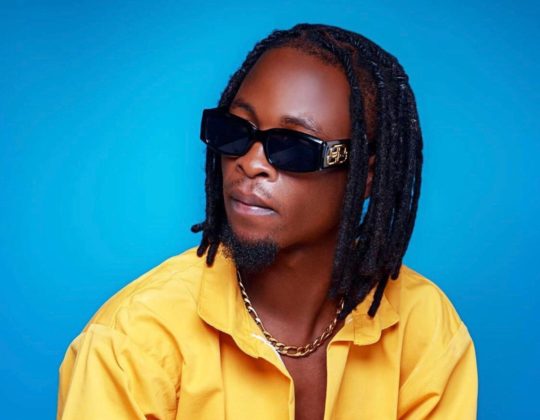 Nigerian rapper, singer, songwriter and TV reality star, Olamilekan Agbeleshebioba, popularly known as Laycon, has released a new album which he titled ‘I am Laycon (The Original Soundtrack)’.

The BBNaija season 5 winner came through with a surprise sophomore 10-track album, which, according to him, is a compilation of songs he recorded the moment he came out of the BBNaija house last year. His fierce lyricism on the project paints a picture of his mood, learning, and perspective.

‘I am Laycon (The Original Soundtrack)‘ is a follow-up to his previous album ‘Shall we Begin‘ which had names like Teni, Terri, Mayorkun, Joeboy, and YKB.

Listen to Laycon ‘I am Laycon (The Original Soundtrack)’ below