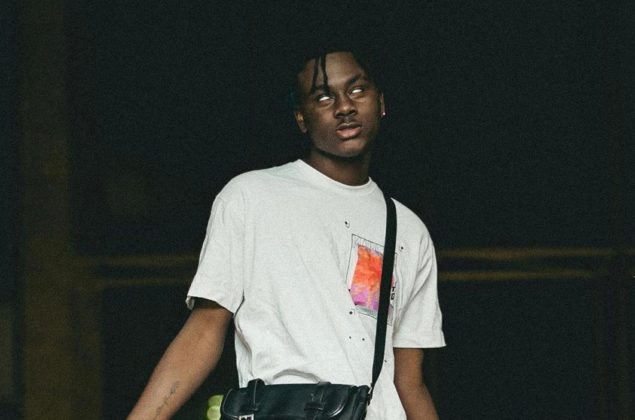 The Jadon Shatta Entertainment signee delivers the new dancehall tune ahead of his soon-to-be released album.

“New Gen,” produced by Ghanaian beatmaker Beatz Dakay, is a song about the next generation.

The song comes as a follow-up to his single with Ghana heavyweight rapper M.anifest titled ‘The Truth‘ produced by Nigerian ace rapper Phantom.