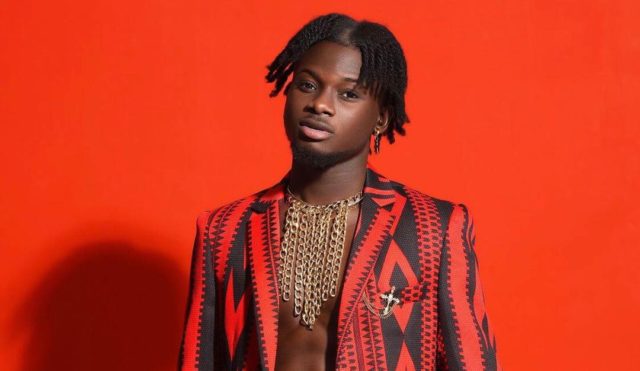 The highlife act comes through with a groovy afrobeats tune which he tagged ‘Bunker‘ a build up to the singer’s upcoming extended play titled “Afro-Highlife” expected to drop on the 12th of November 2021.

‘Bunker’ is the second official single of the year and a follow-up to Kuami Eugene’s last single, ‘Dollar on You’.

Listen to Kuami Eugune ‘Bunker’ Below