Dennis Nana Dwamena, better known as KiDi, a Ghanaian singing sensation, has released his sophomore album, 'Golden Boy,' a project that had been anticipated for some time. 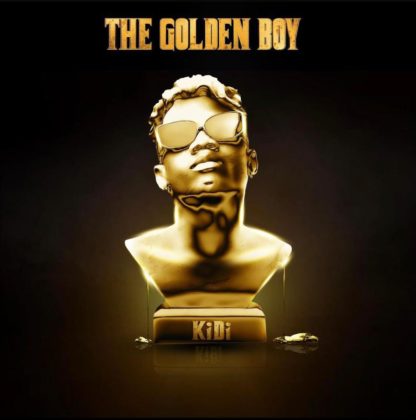 The singing sensation previously released 'Touch it' and Spiritual, which featured Kuami Eugene and Patoranking, and both songs were included on the album.

KiDi rose to prominence after releasing his smash single 'Odo', he went on to drop a remix which featured DMW heavyweights Davido and Mayorkun.

Listen to 'The Golden Boy' Below