Kida Kudz Comes Through With A New Bop 'Makaveli' | Listen

Nigerian-UK singer and rapper Kida Kudz has released a new single titled 'Makaveli'. As anticipation for his new album 'Top Memba' intensifies, he comes through with a new bop. 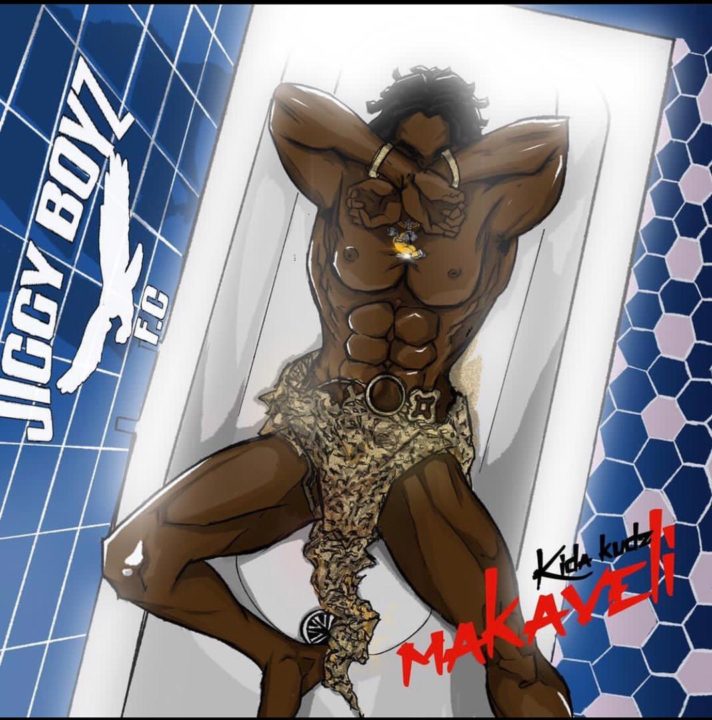 Produced by Yinoluu, the song is a groovy afrobeats song with a trademark of the 'Jiggy' Kida Kudz stamp on it.

Released on Friday 11th of June 2021, the song is the third single off his incoming project after he recently teamed up with Bella Shmurda for single "Ball Till We Fall"