Nigerian Afro-fusion singer, Jubal has released a new EP for his fans titled Percee, a 2-track project which highlights the singer’s versatility.

Nigerian Afro-fusion singer, Jubal has released a new EP for his fans titled Percee, a 2-track project which highlights the singer’s versatility. The new single was released on Friday, the 17th of September 2021. 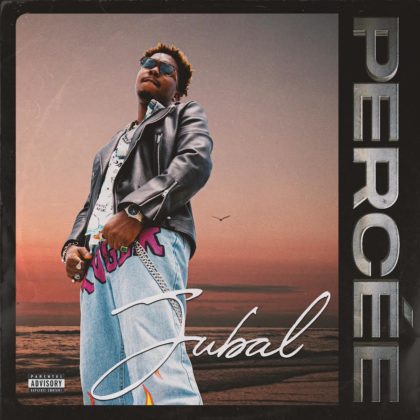 Debuting in 2019, Jubal had won over listeners with his first single. Following his debut, he further fortified his discography with the singles Love Up and Mistake. With his project, the Percee EP, the songwriter continues to find his voice while charming more music lovers with his sparkling Afro-fusion sound that asserts his skill as a new-school master of the game.

Starting off the Percee EP with Fancy, a mellow Afropop ballad, Jubal encapsulates his attraction to his love interest over the percussion-kissed piano riffs produced by Darcy as an introduction to his softly hypnotic sound.

The second track, Faya done up with more percussions that are backed up with thrilling guitar chords sees Jubal take on the role of a lover at his most vulnerable, with sweet Afropop melodies in tow on the Kentee-produced beats as he promises to give the fullest of himself to his lover.