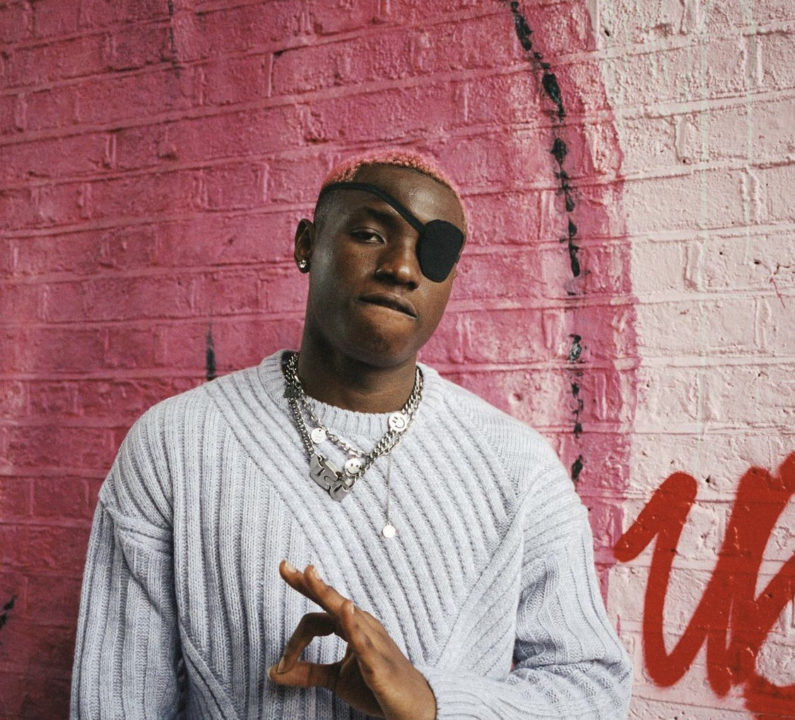 After serving up hits through his debut project, the 'Pandemic' extended play, Ruger returns with more bangers. This time, he releases a solo extended play and it is titled 'The Second Wave'.

The new EP 'The Second Wave' consists of 4 beautiful songs, all produced by his frequent collaborator, Kukubeats. The project is definitely one that'll birth hit records, don't sleep on it.

Michael Adebayo, born 1999, is known professionally as Ruger and is a Nigerian afro-fusion singer. Ruger discovered his musical talent as a vocalist in his church's choir and is currently signed to Jonzing World, an imprint label  affiliated with Mavins Record Label. He is their third artiste. Ruger's vibe was introduced to music lovers after his signing with a joint single between Jonzing World owner, D'Prince and Rema titled One Shirt. SEE MORE