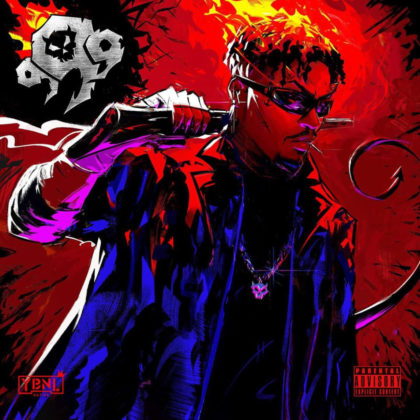 YBNL Entertainment ring leader, Olamide has released a surprise extended play which he titled "999." The new EP serves as his first official project for 2020, it comes after the release of his previous single dubbed "Choko Milo." 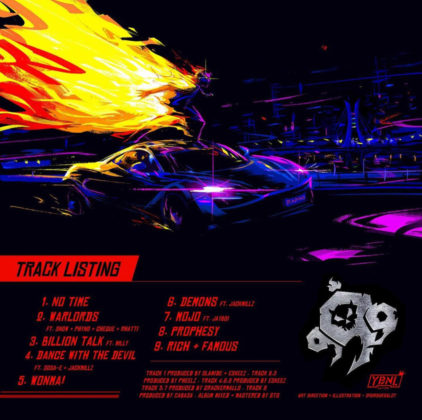 Production credits on the project were claimed by Olamide's partner in crime, Pheelz alongside ID Cabasa, Eskeez, and Cracker Mallo. The entire project was mixed and mastered by renowned sound engineer, STG.