The acclaimed queen of Afro-House Niniola has released her highly anticipated project, the 'Lagos To Jozi' EP. The project consists of 4 solid tracks and it features Oskido, Lady Du, and Guiltybatz. 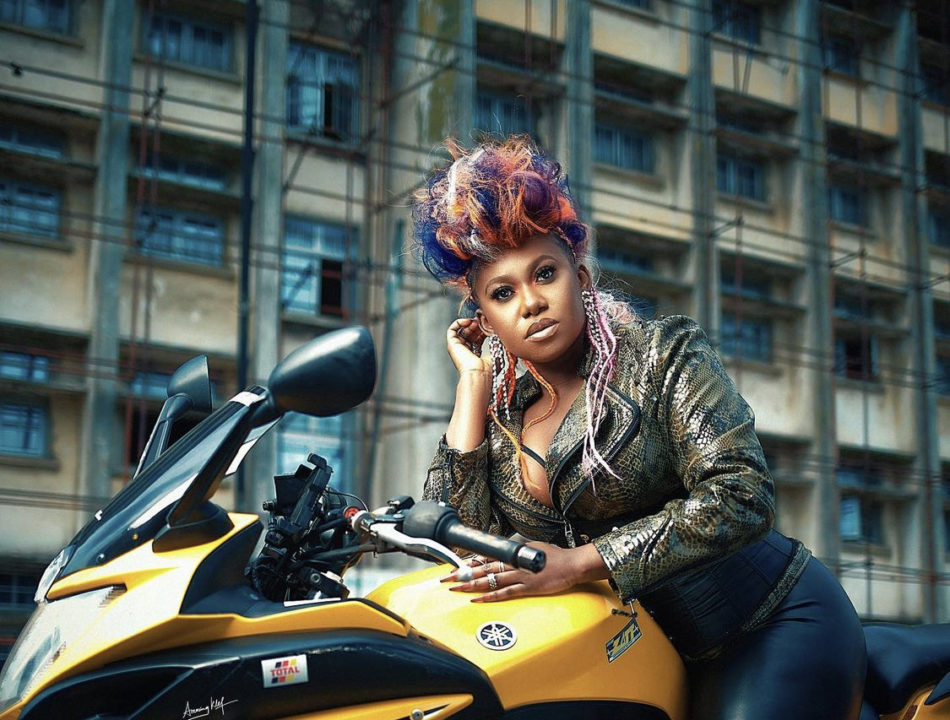 Nigerian Afro-House act Niniola has released a new EP entitled Lagos To Jozi. On the project, she collaborates with South African veteran Oskido, South African songstress Lady Du, and Ghanaian record producer Gultybeatz. With production by Oskido, Guiltybeatz, Shuffle Muzik, and Magic Sticks, there's no doubt the synergy would be on a 100. In Niniola's words;

Everyone knows this is my playground so I decided to make this project to keep you on the dance floor.

Going by the title, Niniola's new extended play will serve as her recognition of the level of the impact her music has made in the South African space. Niniola does house music which is hugely popular in South Africa. Hence, the love for her music over there is extraordinary. Her hit song, Maradona produced by Sarz, was even recently certified gold in South Africa.

Apparently, the all-new 'Lagos To Jozi' serves as Niniola's second project for 2021. The singer's last project was an RnB EP titled 6th Heaven, released just after she won the Headies Award for Best Vocal Performance. Listen up!