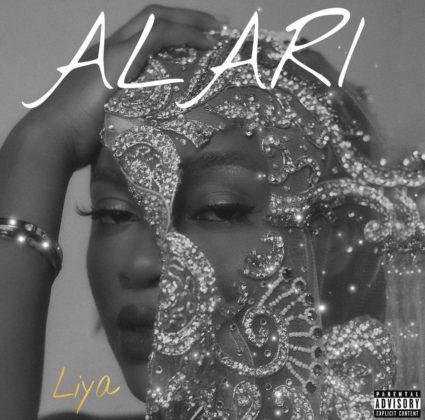 'Alari', a Yoruba word for "Stand out", sees the DMW first lady showcase her talent over six tracks rooted in her Yoruba culture and heritage. The EP also features label boss and Afrobeat's poster-boy Davido on the second track titled 'Lakiribito'.