After unveiling the official artwork and tracklist for his new project on the 15th of November, Afro-fusion and street-hop titan Lil Kesh delivers his highly anticipated EP (extended play) "Ecstasy" today 19th November, 2020 as promised. 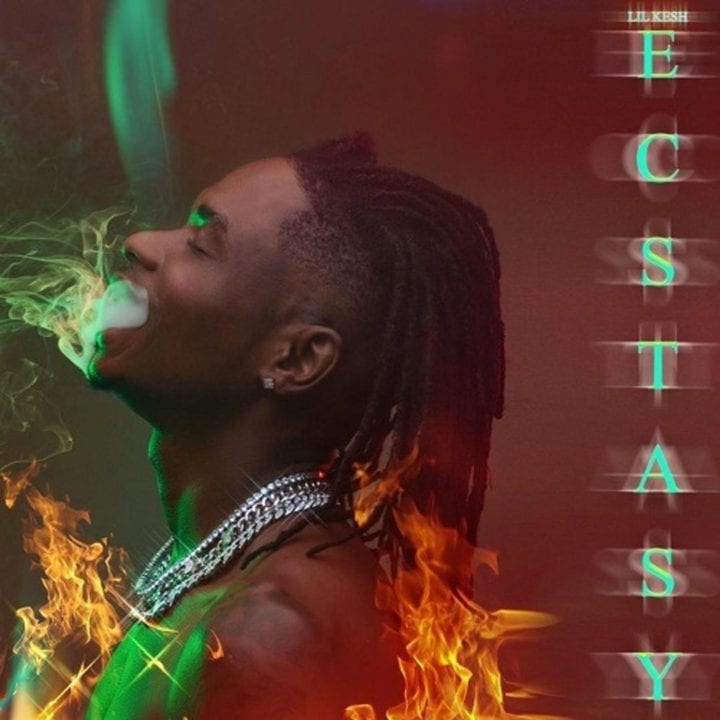 Lil Kesh, born Keshinro Ololade, is a young artist who burst into the limelight in 2014 with the hit song Shoki. Before ‘Shoki’ he had “Lyrically”, a single which made him popular among Nigerian Universities and on the street. Same 2014 he got the biggest recognition when Olamide and Davido jumped on the hit song – "Shoki" for a remix.

Between then and now, Keshi has enjoyed collaborations with major artistes and released a critically acclaimed debut album. Well, this 2020 Mr YAGI is back, better, and brutal as he drops this new body of work "ECSTASY" EP a follow up to his 2016 album Y.A.G.I.

"Ecstasy was birthed from the need to deliver quality music to my fans after being absent from the music scene for a while. During this period, I was bent on recreating myself: body, mind, and soul to this work of art" - Lil Kesh 'I put my heart and soul into this'.