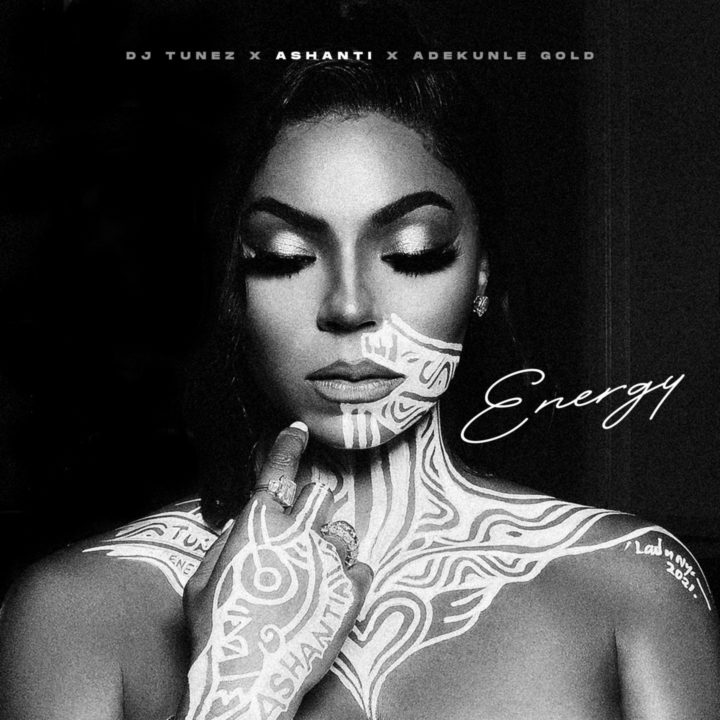 DJ Tunez, who's currently enjoying an amazing tour with Starboy Entertainment head honcho - Wizkid in the United States, has got something 'spiritual' for the fans. He taps American veteran singer-songwriter Ashanti and Nigerian hitmaker Adekunle Gold for this masterpiece entitled Energy.

Asides from his prowess as a DJ, the Starboy act is also known for releasing bangers like 'Iskaba' with Wande Coal, 'Causing Trouble' with Oxlade. He previously dropped a joint extended play with budding singer, J Anthoni. Therefore, we do know that DJ Tunez can deliver bangers and we'll be counting on him to bring it home on this collab with Ashanti.

The record was co-produced by TUC and DJ Tunez. Listen up!

Michael Babatunde Adeyinka Also known as DJ Tunez is a Nigeria and USA based disc jockey. In 2015, DJ Tunez was asked by Wizkid to join Starboy Entertainment, as the official label DJ, DJ Tunez first production was in 2016’s Iskaba, a contagious hit song with Wande Coal. He has collaborated with other acts such as Wizkid, Sarz, Burna Boy, Busiswa, M.I Abaga, Reekado Banks, and many more. SEE MORE