Chinko Ekun Enlists Ghanaian Rapper Medikal For 'Give Thanks' | LISTEN 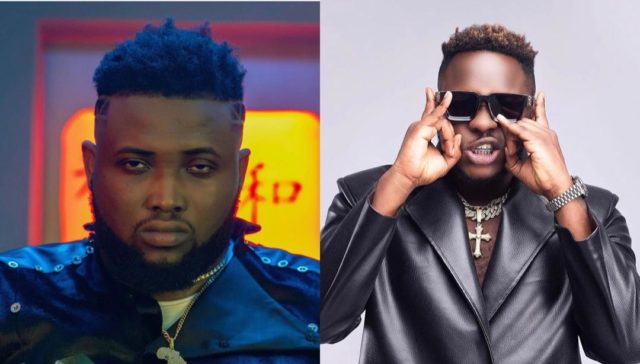 The drill song produced by ace Nigerian record producer, Phantom, was released yesterday on September 12th, 2021. 'Give Thanks' as the title connotes, themes around being thankful for the blessings life has to offer.

The Tiger Music frontliner tapped the services of Ghanaian Fast Rising rapper Medikal, who came through with a smooth verse to make the song even better.

'Give Thanks' serves as the former YBNL rapper, Chinko Ekun's second official single for the year after he delivered a tune with Marlian Muic rapper, singer and songwriter Mohbad titled 'Jafafa' earlier in the year.

Oladipo Olamide Emmanuel, known professionally as Chinko Ekun, is a Nigerian rapper and songwriter. He is a graduate of Law from the Obafemi Awolowo University