Tanzanian rapper Young Lunya has finally confirmed that he has a song coming with the CEO of WCB Wasafi and East Africa’s biggest superstar, Diamond Platnumz. 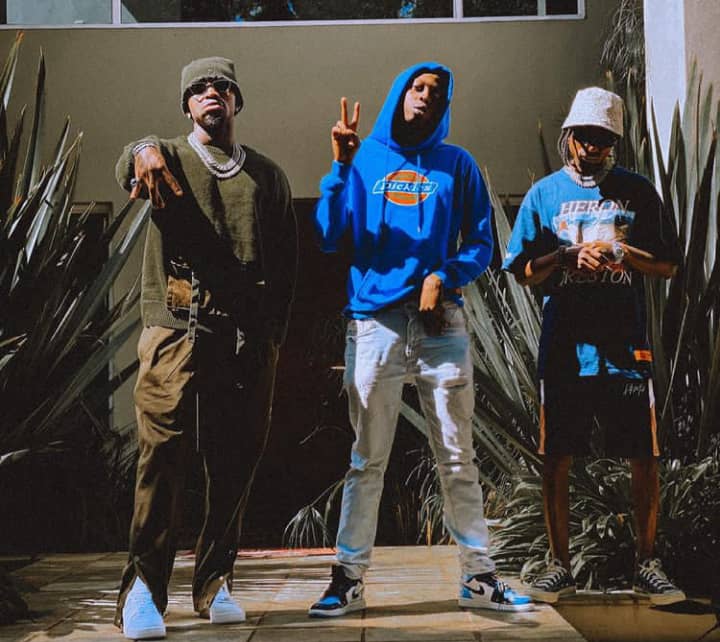 Hip Hop Sensation from Tanzania Young Lunya has finally confirmed collaboration rumors between him and award-winning singer Diamond Platnumz. Young Lunya’s statement comes a year since the Rockstar 4000 signee, posted a picture of him with Diamond Platnumz and hinted at a song.

“There is a track I did with Diamond. It’s a hit song. I have seen you guys posting a snippet. That’s a Diamond Platnumz project I’m only a featured artist.

Young Lunya who won the 2022 Tanzania Music Awards as the Best Hip-hop artist joins a list of artists that have reportedly been featured by Diamond Platnumz in soon-to-be-released songs. Other artists include Wizkid, Alicia Keys, Davido, Snoop Dogg, The Game, and Wiz Khalifa.