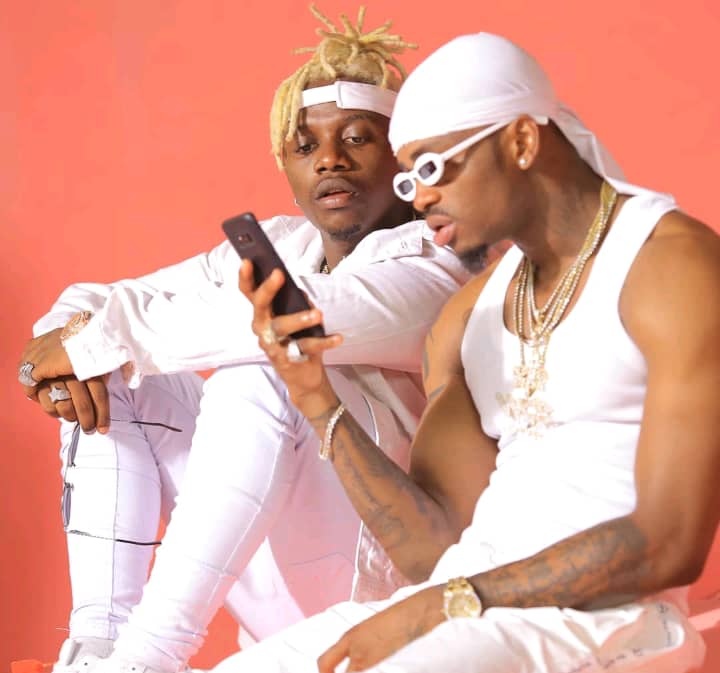 It seems 2022 is still young for Next Level Music CEO Rayvanny after his S2kizzy-produced hit song Tetema finally amasses 30 Million streams on Swedish streaming service Spotify, therefore holding the record of being the most streamed East African song on the platform.

The 3-year-old song was released on January 30th, 2019, and has been doing so well ever since on many streaming platforms such as Youtube where the song has so far collected 66 Million views on the platform, making it the most viewed song by Rayvanny on the platform.

Rayvanny also holds the record of being the second most subscribed artist in Sub-Saharan Africa enjoying the company of 3.81 Million subscribers on Youtube after Diamond Platnumz.