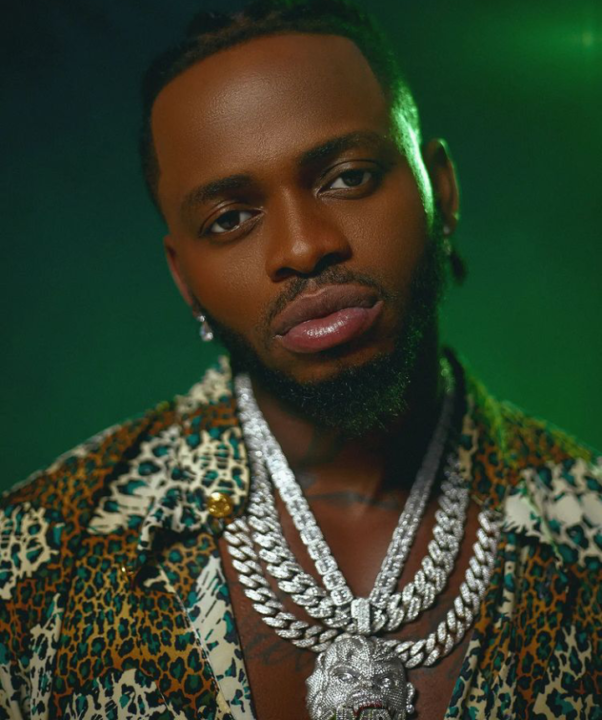 The account of Diamond Platnumz which has more than 6 Million subscribers making it the most subscribed Youtube account in Subsaharan Africa faced a hack by anonymous hackers who livestreamed a program titled Elon Musk – Bitcoin And Ethereum Merge Incoming ETH/BTC Predictions & Analysis which was streamed by more than fifteen thousand people at its peak.

The hackers who might be assumed to be Bitcoin traders replaced the profile and the cover image of Diamond Platnumz’s account by putting Elon Musk’s Tesla’s Logo on the profile section and turned off the comment section in the video they shared. 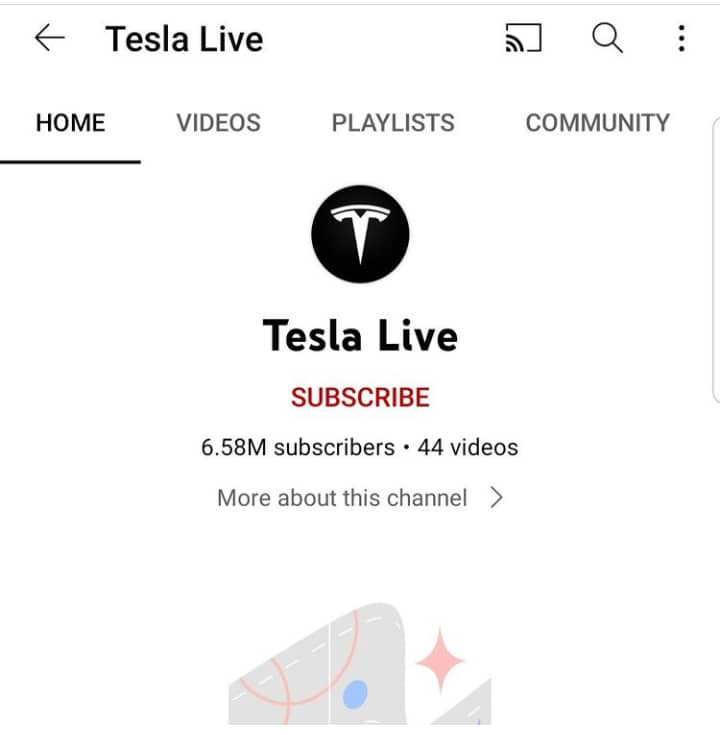 Few hours after the hacking attempt, Head of digital department at WCB Wasafi known as Kim Kayndo confirmed the hacking scheme, by replying to one twitter user, that Diamond Platnumz’s account has been fully restored and it is back on track.

Diamond Platnumz’s hacking, comes few days after another high profile Tanzanian artist, Nandy whose Instagram account which has 6.3 Million followers was hacked until when it was retrieved few days later with the help of Empawa Afrika who are Nandy’s business partners.

With 6.58 Million subscribers, Diamond Platnumz is now the most subscribed artist in Subsaharan Africa and also the most watched African artist on the platform with 1.7 Billion views.

Here is Kim Kayndo’s Latest Tweet About The Hacking: