New Collaboration? Barnaba Spotted In The Studio With Nandy And Kusah | WATCH

Tanzania's well-known artist Barnaba Classic seems to be cooking something new for his fans as he was spotted in the studio making new music with two A-List Tanzanian artists Nandy and Kusah. 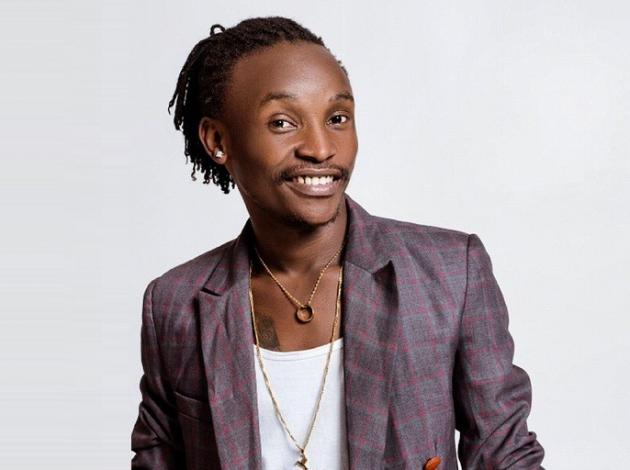 Barnaba who is known for his excellent songwriting skills seems to have an upcoming collaboration with Nandy and Kusah after posting videos of a studio session with the two artists.

Starting with Nandy who is the winner of the 2021 Tanzania Music Awards as the Best Female Artist, Barnaba posted a short video on his Instagram which saw Nandy and Barnaba recording together a new track inside Nandy's living room.

The High Table Music CEO went on to post another video on his instastory with The Best Upcoming Artist nominee at the 2021 Tanzania Music Awards where the two Bongo Favour talents were seen recording and vibing together in the studio. 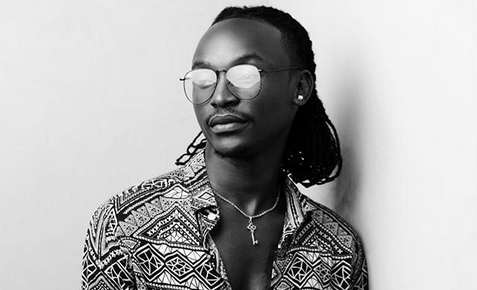 READ ALSO: Rayvanny And Adekunle Gold Spotted Together In The Studio

Barnaba is said to be in the process of preparing his 3rd album which is scheduled to drop soon and so far he has announced that he has a collaboration with Kubali crooner Lody Music and many other high-profile Tanzanian artists.