Rayvanny And Adekunle Gold Spotted In The Studio

Tanzanian heavyweight vocalist Rayvanny and Nigeria's superstar Adekunle Gold have been spotted together in the studio working on new music. 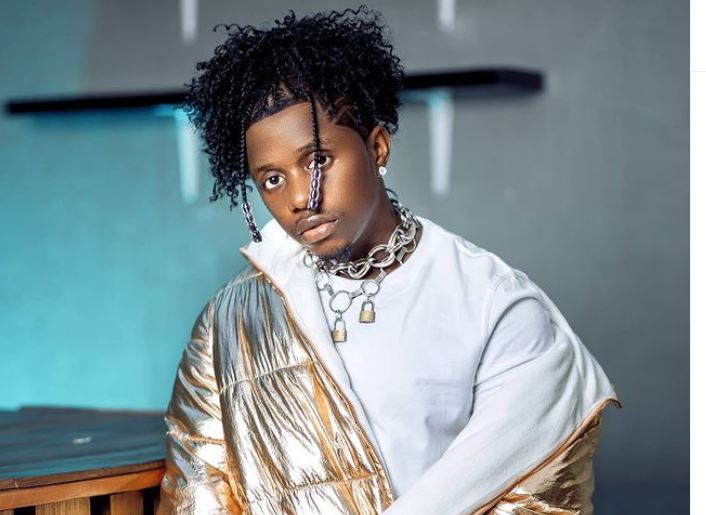 The Next Level Music CEO, posted on his Instagram story a video of him and Adekunle Gold vibing together in the studio, with Adenkule Gold seen dancing during the studio session that took place in France. 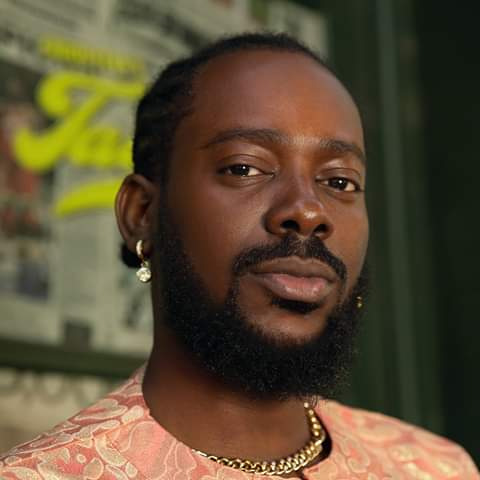 So far it's still unclear who the lead artist of the untitled project is, or when the highly anticipated song would be released but many fans are so excited to hear what the two music powerhouses are preparing.

The project is expected to make Rayvanny, the third Tanzanian artist to work with Adekunle Gold who has so far worked with Vanessa Mdee in Before You Wake Up Remix and the recent Diamond Platnumz hit song named Sona.