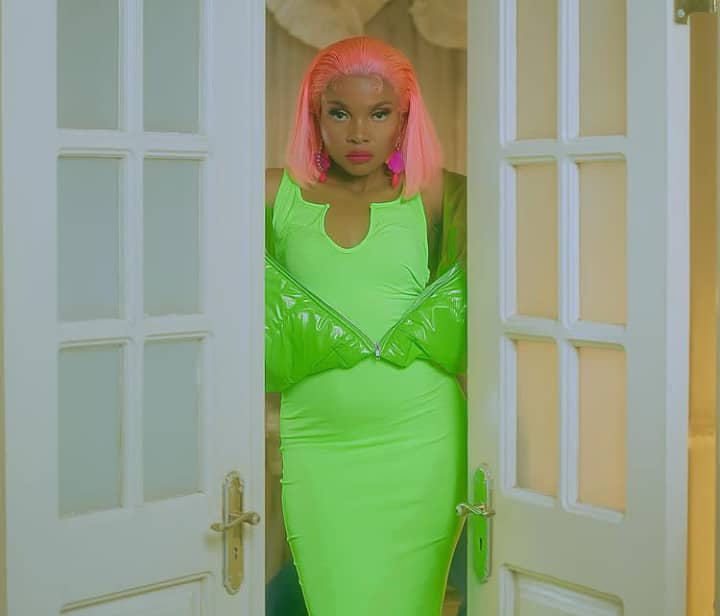 Zuhura Othman Soud popularly known as Zuchu has finally released the music video for Jaro which was highly awaited by fans. Jaro is Zuchu's second music video for 2022 after "Mwambieni" which dropped this February.

The music video for Jaro stands to be one of the most sensual visuals that the award winning singer has released. The music video sees Zuchu singing and dancing in front of her man and in the colorful music video the WCB signee is seen wearing her seductive and elegant outfits that truly matches with the "Jaro" vibe.