After months of silence and confinement from the public eye, finally, Tanzanian singer and performer Mbosso has released his latest offering known as Moyo featuring Costa Titch and Phantom Steeze from South Africa 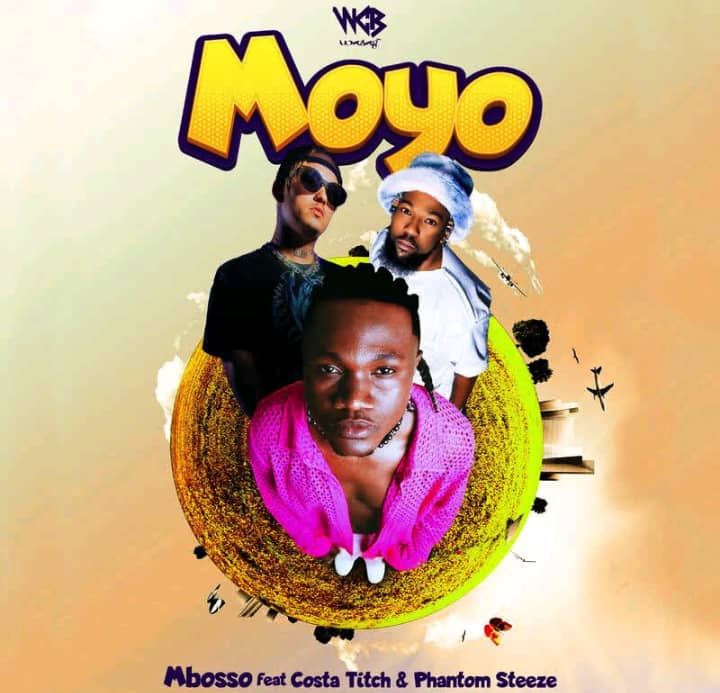 "Moyo" is a Swahili word for heart and in this Amapiano track, the WCB signee uses his soft and Taarab-suited vocals to express how much he wants to have fun and without a doubt, this song is going to be an anthem in many clubs and parties in East Africa. Costa Titch's rap verse has also added the sauce to the song.

READ ALSO: [LYRICS] For Your Love Lyrics by Mbosso, Zuchu

This song is produced by S2kizzy who is known for making and creating Swahili Amapiano in East Africa. Other Amapiano songs that S2kizzy produced include "Iyo" by Diamond Platnumz Ft Focalistic, Mapara A Jazz & Ntosh Gazzi, and "Chawa" by Rayvanny and Whozu.

Moyo is Mbosso's second single for the year 2022 after the song dropped "Ramadhan" featuring Diamond Platnumz & Ricardo Momo in April 2022, a song which was special for the month of Ramadan.