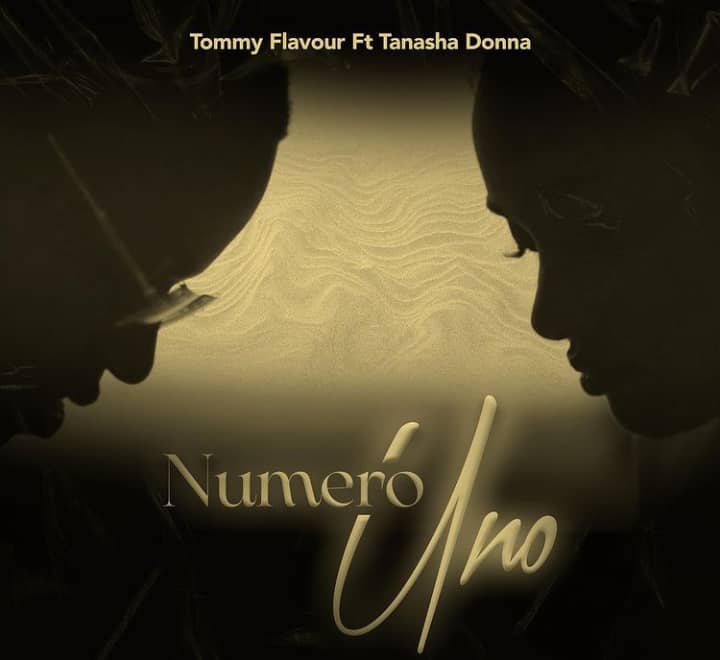 Kings Music Signee Tommy Flavour is finally out of the woods after releasing a brand new song titled "Numero Uno" featuring Tanasha Donna from Kenya. The song is Tommy's first official release in 2022 and it's expected to make Tommy Flavour a household name in Kenya.

Numero Uno contextually means one's favorite person and in this song, The Kings Music Signee uses his fruity and appealing voice to show how important his lover is in his life while Tanasha Donna who is the Empress in uniting Tanzania and Kenya when it comes to music collaborations craves for more affection and attention for his lover.

The song marks another time Tanasha Donna has worked with a Tanzanian artist. Other Bongo Fleva artists that Tanasha has already worked with are Mbosso in "Lavie" and Diamond Platnumz in "Gere" a song that made Tanasha Donna a household name in Tanzania.

Numero Uno is produced by Yogo Beats, a prolific Tanzanian producer who elevated his CV last year after being the main producer of Ali Kiba's third album "Only One King".