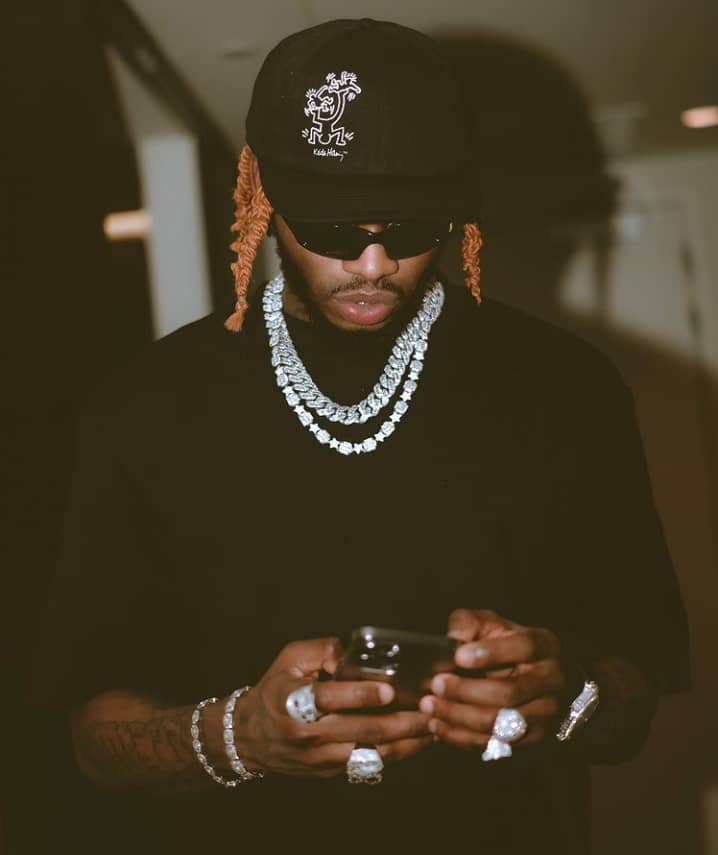 Tanzanian singer, dancer, and performer Naseeb Abdul famously known as Diamond Platnumz has released the visuals for his hit single "Somebody", which is track number 2 on Diamond Platnumz's First Of All EP. This is the 5th Video to be released from the highly successful EP that took Africa by storm.

As the lyrics suggest, the part where Diamond is seen trapped by a spider web while a woman dressed in Lady Gaga's Mother Monster kind of look gets streamy and racy in front of him has caught many people's attention. 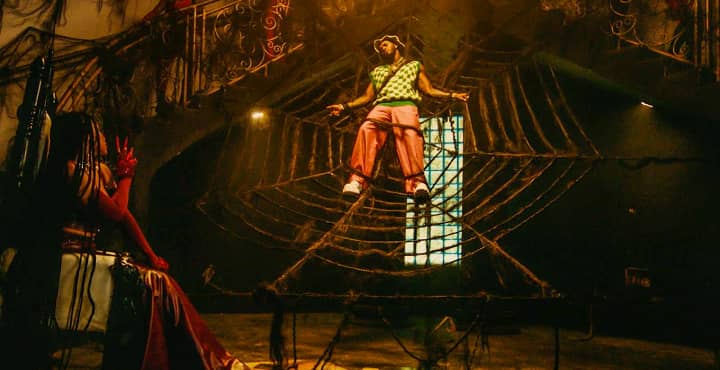 The video is shot in Nigeria and directed by Director K from Prior Gold who has directed many music videos for Nigerian artists including Essence by Wizkid Featuring Tems, Woman by Omah Lay, and Calm Down by Rema