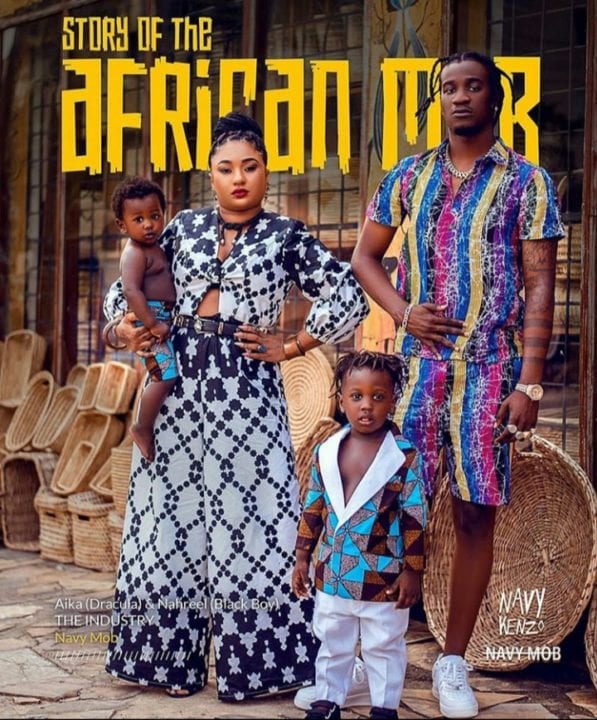 The talented group consists of musical partners Aika; a talented songwriter and Nahreel; a passionate music producer who after years of solid friendship and later romantic involvement decided to take a musical leap of faith and combined their undeniable talents to embark on a musical career together. 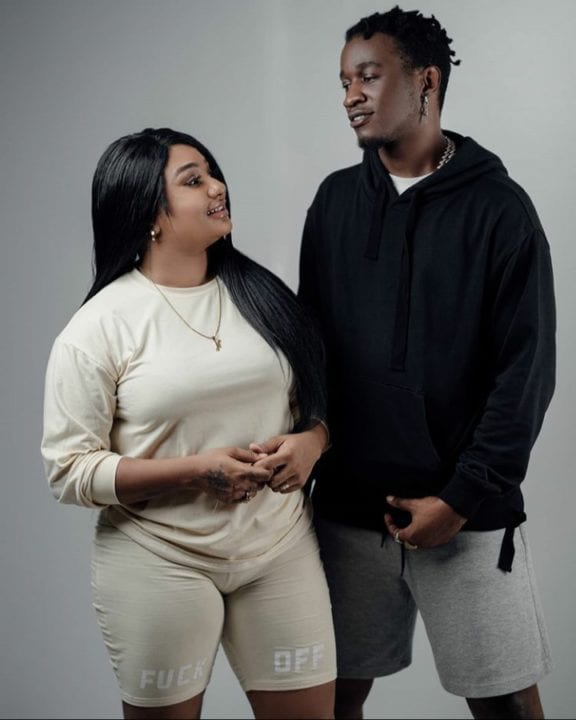 Story Of The African Mob greatly celebrates African culture by delving into the themes of fashion, art, creativity and the eccentric stories of African people.

The 12-track project is brought to life by a combination of Afrobeats sounds in fusion with Jazz, RnB, Hip Hop and Dancehall influences with notable collaborations from Nandy, Mzvee, Genius Genie, Tiggs da Arthur, King Promise, The Great Eddy and Mugeez. 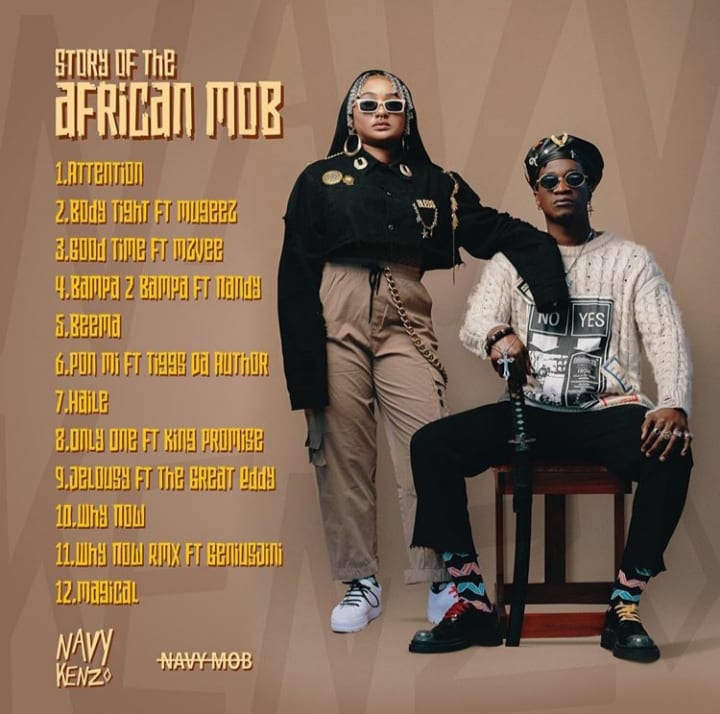 Since its debut, The Story Of The African Mob has amassed a number of streams as well as the success of a  feature on Apple music's 'Africa Now' playlist marking a major milestone for the couple.

The dynamic duo have proven themselves as a force to be reckoned with since joining the music scene in 2013 collaborating with many African favourites such as Diamond Platnumz, Vanessa Mdee, Patoranking and lots more.

Stream "Story Of The African Mob":

Navy KenzoStory Of The African Mob