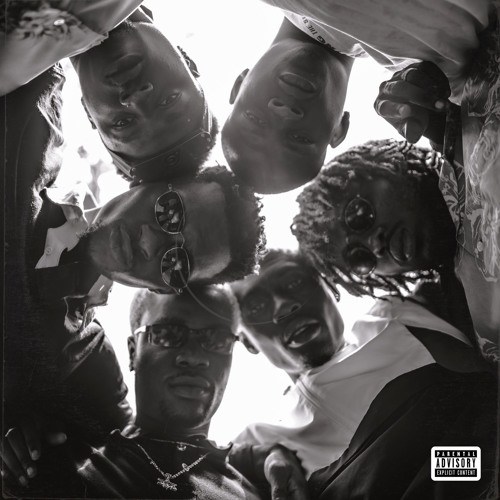 Ghanaian cool kid music collective La Même Gang releases their second project, the sequel to their debut La Même Tape. This one is titled La Même Tape: Linksters. La Même Gang consists of artists Darkovibes, Kiddblack, RJZ, KwakuBs, $pacely, and producer Nxwrth, and in recent times the collective have been making waves in Ghana with their special blend of trap music and afrobeats.

Linksters has 20 tracks and is basically a two side mixtape, 10 tracks trap and 10 tracks of afrobeats. The tape boasts features by the likes of Odunsi, Sarkodie, King Promise, Pappy Kojo, B4Bonah, and Medikal. Production for the tape was handled by Nxwrth, Altra NOVA, Killmatic, Kuvie, Kayso, Boye “The Genius”, Zodiac, and more.

Check out the project on SoundCloud below!