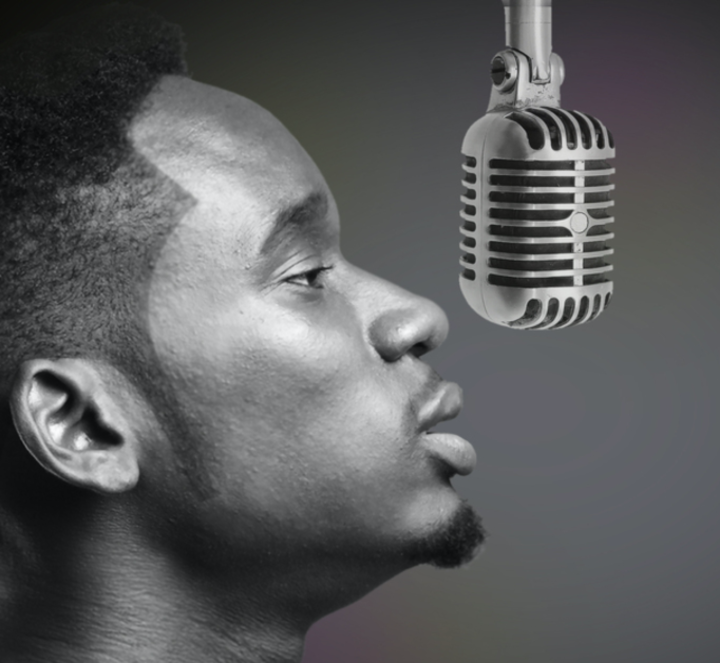 Mr Eazi first discovered his passion to make music when he started recording music for free at PeeWee and Klumonsta studios, where he released his breakthrough single “PIPI DANCE” and also recorded his first mixtape “About to blow” produced by Klumonsta. He went on to record “Bankulize” Remix which was a single of the “About to blow” mixtape with Uk based Ghanaian frontline producer Dj Juls. The music is made in Ghana, inspired by Ghana but Mr Eazi has no nationality, he’s a worldwide citizen.
This new mix propelled Mr Eazi to stardom and paved the way for other hit songs like “Skintight”, “Hollup” and “Sample you”
Branding his Genre “Banku Music” ( A subset of Afrobeats ) which is characterized by laid back ( itis-like ) deliveries on majorly afro-soulful instrumentals, influenced by his Ghanaian/Nigerian cultural upbringing. Mr Eazi is the fastest rising Afro-beats artist with four Hit singles already to his credit.
He Currently shuttles between Nigeria and Ghana at the moment for both Music, Business, and Family.

Mr Eazi is managed by Meister Music, a Ghana-based record label that is focused on projecting Africa’s new sound to the world.

He is also got signed to Wizkid’s STARBOYWORLDWIDE in 2016. 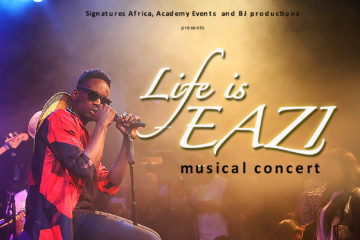 MR EAZI BRINGS THE NEW AFRICAN SOUND TO THE UK |… 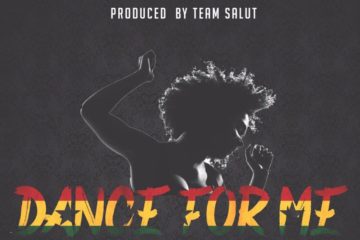 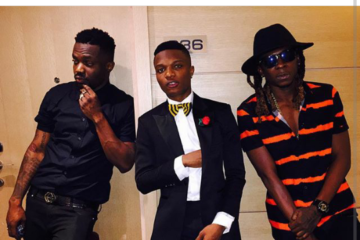 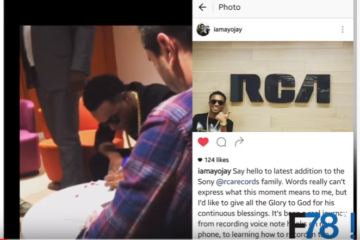 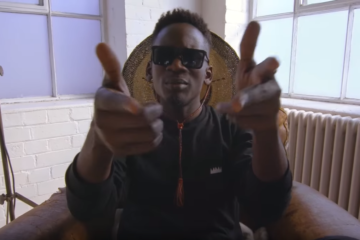 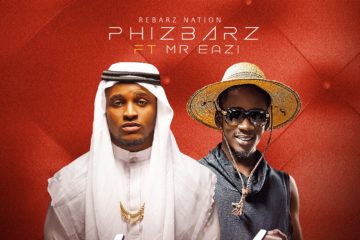 DMW artiste @Peruzzi releases the video for his banger “Gunshot” head over to emPawa’s YouTube channel to watch it now. https://t.co/5k211OBAbs pic.twitter.com/wVkVoHhwqZ

Super proud of @GuiltyBeatz on his debut project dropping on Friday https://t.co/jf2ZubXm2L God bless you!!! pic.twitter.com/vCGGJq36XM

Be like say any song wey dem name Nobody I go jump on am lol https://t.co/TuD59k4Bgw

Keeping the vibes positive! super proud that we would be dropping this new @cnatty_tii record tomorrow!!! As the 1st of 30 #Empawa30 releases!!! Let’s Go!!!! 🙏🏿🙏🏿 pic.twitter.com/ZUEluWNOR7

This one off Me 😂😂😂 pic.twitter.com/k82QAbImFx

Dropped our official tour video with @mreazi on Friday. ✨ Go drop us a comment on @YouTube NOW telling us why you love the song and we’ll reply x https://t.co/8VUyJRsaYa pic.twitter.com/I7nZrxlgKA

U guys lmao!!!! Thanks for playing this record https://t.co/Mx0O5u3CBU

Thanks bro I go dm you https://t.co/lxhDKlttCF

I used to pray for mummy to buy dishwasher! Now I no like dishwasher again I love hand washing whilst getting ideas writing to beats! One of my fav activities!! pic.twitter.com/85hJ7HZ9KF