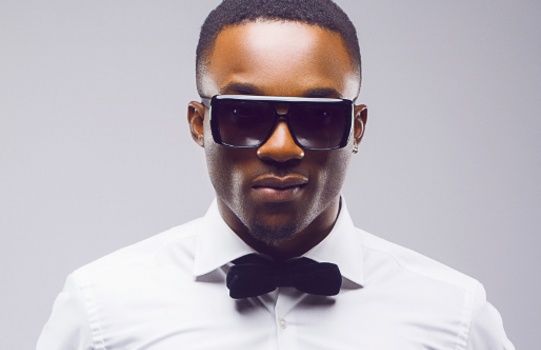 Iyanya Onoyom Mbuk was born in Cross River state to a family of four and is a graduate of Business Management of the University of Calabar.

He started singing as a member of the children’s Choir in his church as well as during weddings before he got an offer to perform regularly at Channel View Hotel, Calabar. Although Iyanya started music professionally in 2005, his career took a remarkable turn on December 7, 2008 when he won the first ever MTN West Africa Project Fame reality show and since then has proved he has a deserving role to play in the Nigerian Music Industry by headlining a 16 state tour sponsored by MTN. In September of 2009, Iyanya was awarded the opportunity to perform at the world renowned New York Fashion Week , and even got the chance to serenade Grammy Award nominee Melanie Fiona at the LTB Jean store in Soho New York. Iyanya’s freshman album released shortly after he rose to fame, entitled “My Story”, enjoyed massive airplay both on radio and TV stations alike and his most notable songs include ‘In Love Again’, ‘I’m the One’, and ‘South-South Girl’. In 2012 Iyanya is set to prove that there is much more to be expected from this talented singer through his newest chart toppers ’Kukere ‘Etighi’’ and ’Bust Me Brain’ which have already taken over airwaves all over West Africa and are proving to be a massive hits. ‘Kukere Etighi’ has proven to be Iyanyas biggest hit to date and also featuring Africa’s best entertainer Dbanj in the remix of kukere, with many notable accomplishments such as being named Top fm #1 song for the month of May, #1 on Beat fm Blackberry Top ten count down, Number one Viewers Choice on Soundcity, as well as #1 on rhythm Fm and #2 on Radio Port Harcourt. His successful 15 state ‘Iyanya and Friends Kukere Tour’ showed that Iyanya is one of the most sought after musicians in Nigeria.

Iyanya in 2012 march started his own record label with his partner and manager Ubi Ekapong Ofem, MADE MEN MUSIC AND MANAGEMENT LIMITED, TRIPLE M G.
The Iyanya franchise has been sealed internationally with the acceptance of his invitation to represent Nigeria at the Africa Unplugged Concert in The United Kingdom in August. Iyanya is very motivated and says his inspiration comes from God and other factors such as life experiences. He also engages in the production of jingles. iyanya has three videos already out from the upcoming album.

Iyanya who is ready to drop a new album on the 11th of febuary 2013 Album titled “iyanya vs Desire” meaning iyanya the pop artiste and desire the rnb iyanya. The album featured Nigeria’s notable stars such as MI, DBANJ, FALVOUR,WIZKID, TIWA SAVAGE, VECTOR, MAYD, EMMA NYRA, TEKNO .iyanya id obviously looking forward to breaking new grounds with an Album launch coming up at the International conference centre Abuja on the 24th febuary and 2nd of march 2013 at the Expo hall of Eko Hotel, after the album as he heads to the United Kingdom and United states Of America on tour.

Iyanya is currently breaking records as a Nigerian artiste and also an African artiste.
Iyanya currently hit the highest downloads on caller tunes in Africa on one song. Iyanya is tagged as the first African artiste to go on 10 state successful tour in America(new york, Oakland, dallas, Detroit, Chicago, Houston, Minnesota,Maryland/Dc, Seattle Washington, Boston), and 5 In Canada(Calgary, Montréal,toronto,winnepeg) 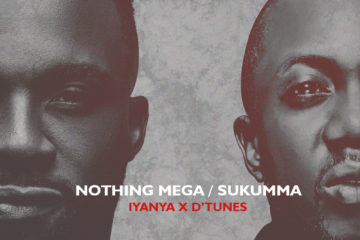 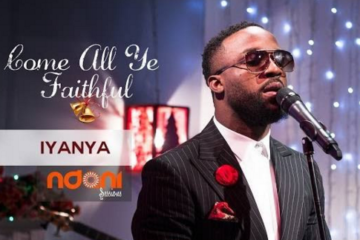 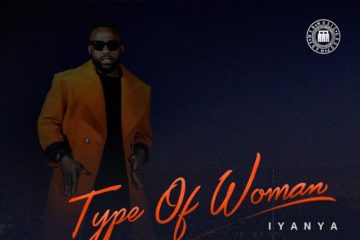 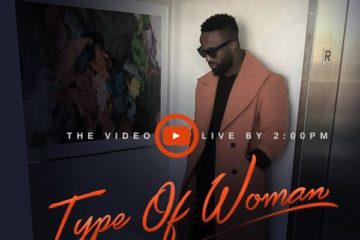 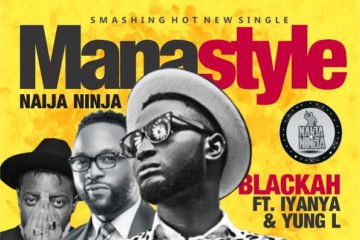 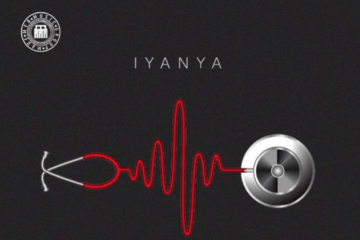