Zlatan Ibile And Tacha: A Tale About "Body Odor" | #BBNaija 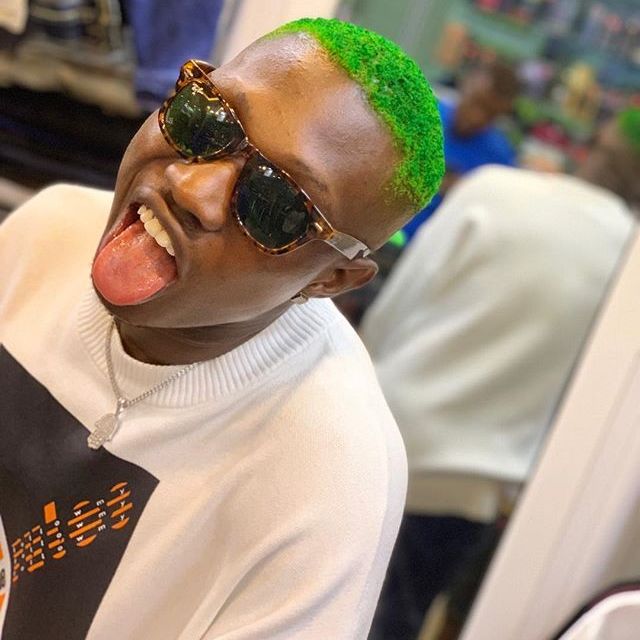 You surely know what's currently happening in the Nigerian internet space at the moment. Former Big Brother Naija housemate, Tacha, is being ridiculed by a lot of folks for having body odor. This led popular street rapper, Zlatan Ibile, to take to his Instagram page to drop a skit where he was mocking Tacha for having body odor. The Zanku crooner teased that he'd drop the song if he got 100k comments on the post.

What Did Tacha Do To Deserve So Much Censure? 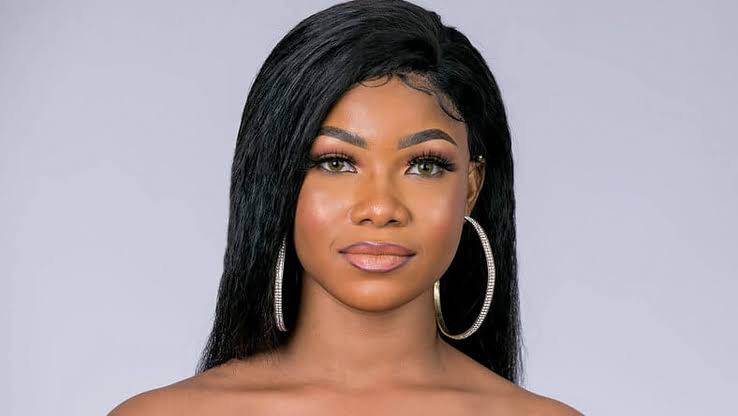 Even though I don't watch Big Brother Naija (BBNaija), it's practically impossible to miss the torrent of tweets about the reality show. More importantly, there are certain names that are unmissable. You can't avoid names like Tacha, Mercy, Mike, Frodd. Some are controversial while some have amiable personalities. Due to some chaos that supposedly happened in the house, Tacha was disqualified and ejected from the Big Brother house. From what I could glean from the TL, she got in a fight with fellow housemate, Mercy, and it went downhill from there.

One can tell from the posts on social media that Tacha's personality generates a lot of hatred. She has been called a lot of vile names and termed negative labels. Apparently, she's a troublesome person that will stop at nothing to disturb the peace of whatever environment she's in. Although, she has a large number of supporters too; people who believe that she's being real and see absolutely nothing wrong with that. She even has celebrities like Jaruma, Peter (of P-Square), Toke Makinwa throwing their support behind her. They even promised to give her money. Just as she has influential supporters, there are also some people - well-known people - like Tunde Ednut, Uti, who openly dislike her personality.

People who watch the show went haywire on social media yesterday after she was disqualified. It was as though the reign of a long-term tyrant had come to an end. Is Tacha a descendant of Jezebel?

Zlatan Ibile And His Knack For Controversy

I was genuinely surprised when I saw tweets about people expressing their disappointment in Zlatan for making a song about Tacha's body odor. It's not that they are not allowed to express how they feel, it's that Zlatan Ibile has never positioned himself as an artist with scruples. It has been proven beyond doubt that Zlatan will make any kind of song as long as it entertains Nigerians. And you know what's interesting? Nigerians are forever willing to indulge such. I don't have to mention names but we all know a certain artist who makes music with questionable lyrics and yet his songs are some of the hottest songs of 2019.

Because there are no rules to making music, the worst thing that will happen is outrage on social media. We are all going to wail and criticize Zlatan but when the song is played at parties, people are going to dance. It's inevitable. This is someone who said "You're not Ayefele, so what's your excuse?" on a song. This is an artist that featured on a Naira Marley's song Am I A Yahoo Boy? This is an artist that was going to release a song (Krest) about Busola Dakolo's rape issue.

150k comments and I will drop this song !! If not I’m deleting the data of the song ZLATAN FT @tundeednut

On the skit Zlatan posted on his Instagram page, you can see him and four other guys (including Rexxie) spraying perfumes on themselves. In less than an hour, he already had more than 30k comments. In the comment section, people were cheering him on. The video went viral on other platforms and it quickly sparked a conversation, which, as at this moment, yet to dwindle.

Many people have reacted differently to the video. Some people opine that Zlatan Ibile went overboard by making a song while others don't see anything wrong with what Zlatan did. For a few others, the entire issue is purely entertainment.

"Zlatan is bullying Tacha" but Eminem is your favourite rapper.

Maybe his lyrics are too fast for you to realise his entire career is bullying people so I'm telling you.

Imagine if Naira Marley, an esteemed Tacha fan, decides to ride for her and put out a video to diss Zlatan, airing out some dirty laundry in the process. ?

Zlatan replies with a diss track, and snitches on NM to EFCC.

The EFCC picks NM up and jail him. A gang war ensues.

When South Africans were killing Nigerians Zlatan couldn’t drop a song about Xenophobia, but he’s quick to drop a track about Tacha trying to bully her calling it fun, bullshit. #BBNaija

Would it be a surprise if Tacha goes to the brim of suicide?
Tundeednut is busy dragging PeterPsquare on his page with her name, Zlatan is composing a hate song for her. Jaruma suddenly back off.
You think these things won’t push her to the point of depression? https://t.co/U3RwVsaq8L

Tacha is now the victim because of Zlatan? Wait I don’t get. What are you people saying? As much as I know that some of the bants went too far, she brought it upon herself. Stop your hypocrisy cus when you’re insulting our president you don’t think of his mental health too. ?

She called Mike stupid.
She called Mercy a slut.
She called Omashola a barking dog and a chihuahua. She was rude and cruel to almost everyone.

But the truth be told,
Tacha was no angel.
No need sugarcoating it.

That song by Zlatan about Tacha’s alleged body odor is a shame.

You’d be another level of mad to think it’s funny.

There’s a level of low you shouldn’t go beyond and this is it.

So let's goan cyberbully Zlatan for cyberbullying Tacha?! Are we stopping cyberbullying or transferring it from one person to the other as ur leaders suggest? This herd mentality shit is why Buhari rates his cattles more than you lot! ?

Man I thought we were all banting & joking man, Zlatan made a song & had grown men dancing about Tacha ffs. It's just a game, i wish Tacha well in life. I detested her attitude in the BB House but it ends there. IMO recording a song about Tacha is too far ?‍♂️

Is Zlatan going to release the song? We can't say for sure. But with bated breath, we wait.