Yung L Deserves More Recognition Than He Gets

Few Dancehall artists in the Nigerian music industry can boast of more talent, finesse, style than Yung L. The singer has the sauce.

Yung L is a Nigerian singer and songwriter. An impressive one at that. He’s the kind of musician you can listen to and never tire from his sound. He has vibes that can awaken even the most lifeless body. 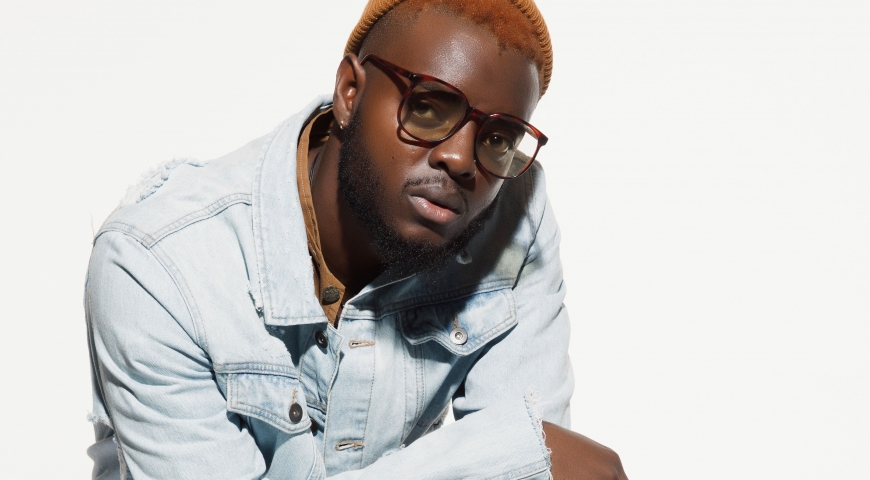 The talented singer started singing from a tender age. His mother played a part in his predilection for music, taking him to church to meet with the drummer and pianist. This was where Yung L learned how to play drums and instruments. He familiarized himself with different components and understood the rudiments of music.

Starting out and forming a music group

Following his passion, Yung L later pursued a career in music while studying in the University of Jos. This was where he met with other rising acts like Ice Prince, Endia, J. Milla, and Chopstix (producer).

They created a group GRIP. The group, which is popularly known as Grip Muzik, exists till today. They (both as a group and individuals) have churned out countless bangers. 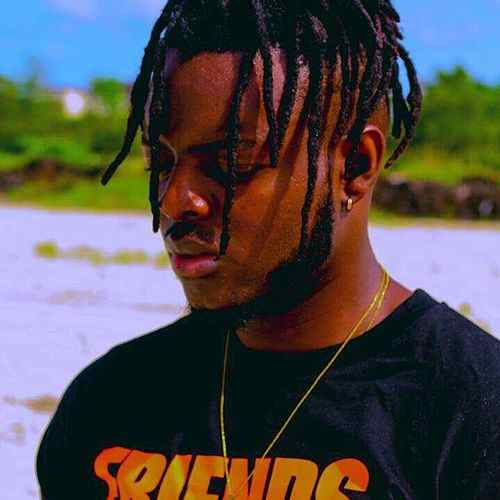 As an independent artist

Asides the group, Yung L, who is also known as Mr Marley, has pushed himself as an independent artist. He has released many hit songs that have set him as a spectacular act as regards Dancehall. Some of these hit songs include SOS, Pass the Aux, Fever, High Life. The video for SOS was nominated for MTV’s Music Video of the Year Award in 2014.

Many, if not all, of his songs are produced by the production-mastermind Chopstix.

Yung L managed to garner a strong following that expressed their love and appreciation for him by buying and streaming his music. Organic growth is very important for an artist. Although it would have been more interesting if the growth was accelerated.

Because his music was spreading and permeating through the Nigerian music landscape, he captured the attention of Major Lazer. Alongside Skales and Chopstix, Yung L was featured on Major Lazer‘s Run Up (Afrosmash remix) which also had Nicki Minaj and PartyNextDoor on it.

The feature earned the singer a spot in the hearts of Afrobeats lovers all across the world.

In 2017, Chairman of Chocolate City MI announced that the label was looking to sign a new act.

It was both surprising and unexpected when it was later made known to the public that Yung L was the latest signee.

If you guessed @yunglmrmarley THEN YOU GUESSED RIGHT! Welcome to the FAMILY!!

Yung L, in an interview with Beat FM, explained that he had always been friends with Ice Prince and MI, and that he refused to sign initially because his terms were yet to be satisfied. You know what’s more amazing about this deal? Yung L was made the creative director of Choc Boi Nation. 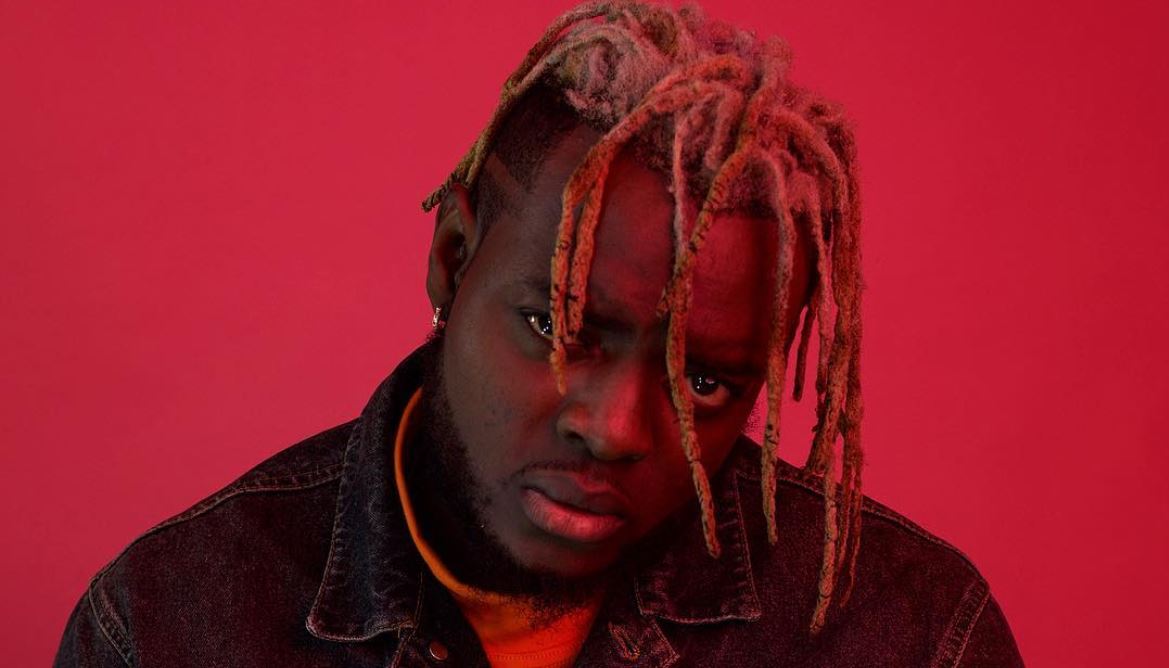 Under the label, he released his debut studio album Better Late Than Never (BLTN). It was about the perfect time for him to release his first body of work. The backing from the label proved sufficient.

The album was released to critical acclaim. It was loved by music lovers and critics alike. It was heavy on reggae and Dancehall-influenced themes. It had hit songs like Where You Dey, Anya, Nina, Cheers, Gbewa, Pressure, and more.

Yung L was a popstar on the album, bringing with him immense energy to set dance floors on fire. Several artists including Sarkodie, Poe, R2Bees, and more were featured on the album.

The singer has released many other hit songs including Abba Father, Bam Bam, Kpononor. He has collaborated with various artists like Sarkodie, Endia, Skales, Major Lazer, Reekado Banks, and more.

Yung L dropped an EP Jollification in April. The body of work contained songs such as Aye, Get Up (featuring Reekado Banks), Natty, and others. 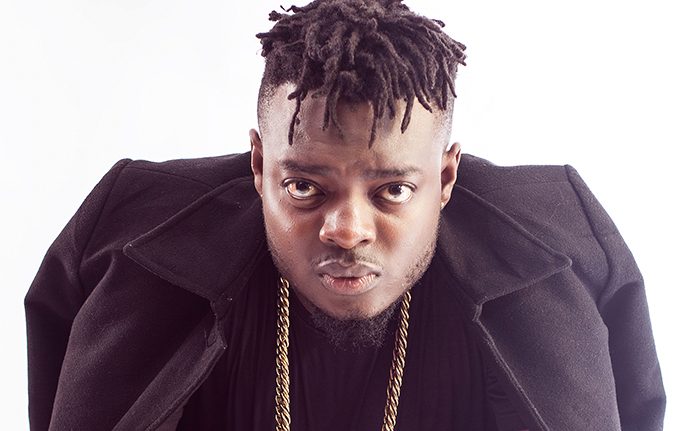 You would agree with me that Yung L has paid his dues as a Nigerian musician and creator. His efforts might sometimes go unnoticed but that doesn’t negate the fact that he is unrelenting. Some Nigerians have taken to their respective social media pages to say that the singer is underrated.

Grateful YUNG L is finally getting the recognition he deserves and I’m hoping for more.

I still do not understand why Yung L is not A-list yet, after all the hard work over the years, his songs are always unique and top notch. He will get there

Yung L has jams for dayssss

I don’t like to use underrated or overrated for artists anymore. However, I think Yung L deserves a lot more appreciation than he’s getting. The man has given us so many jams.

Now Yung L never disappoints his track is always on point, don’t know why he’s so underrated, he should at least among top 5 Nigerian Artists. Check out this dope track from him @YungLMrmarley pic.twitter.com/fLhLHiqFsm

This is fucking fun video. BamBam is such a jam and Yung L is such a vibe. Mans way too Underrated. @YungLMrMarley continue doing what you are doing… The top spot is yours bro Yung L pic.twitter.com/fJIWBPVqmc

Yung L is really underrated and we need to start supporting talents not all this pangolo artiste o. pic.twitter.com/Zl9ZIXl6Gj

It is, however, not enough to say he’s underrated. That would be dismissing the support that has so far sustained his music career. It is better to say that he should get more recognition for his work from fellow artists as well as music lovers.