Xenophobia: Musicians Should Learn To Use Their Voices Wisely

It is unfortunate that we have to deal with something as unspeakable as this in this time and day. Some hours ago, videos of Nigerians being killed unjustly by South Africans flooded the internet. Businesses were burnt to the ground and South African men and women looted heavily. It was another win for Xenophobia and a huge loss for Africa as a continent. The killings were brutal and inhumane. Some victims were shot to death while some were burnt. I couldn’t bring myself to watch any of the videos. What did Nigerians ever do to deserve such unfair treatment? Are we not all Africans?

My heart bleeds and my soul is hollow. Why? That’s the question many Nigerians are asking. South Africa has turned into a hub of violence. The men are raping their women to death while also killing foreigners, many of which are Nigerians. There’s no justifiable reason for the killings. Apparently, the South Africans are angry that Nigerians are thriving in business and are taking their jobs. It’s a critical case of jealousy gone out of hands.

In the early hours of yesterday, Nigerian rapper Ycee made his stance on the issue known via his Twitter page. The rapper stated that South African men are questionable and as such, he doesn’t rate them. He went ahead to call out South African rapper AKA over his upsetting tweets when South Africa lost to Nigeria in the quarter final of the 2019 African Cup of Nations which was held in Egypt. AKA was noticeably angered by the loss and he took to his Twitter page to vent. One of his tweets said that the rivalry between the two countries is more than football. 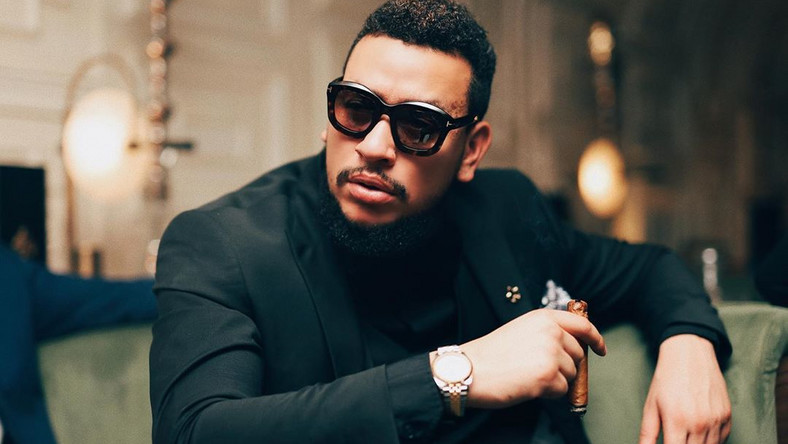 There is this subtle dislike that a lot of them (If not all) feel towards Nigerians and no matter how hard they try to hide it .. it eventually jumps out - like when AKA had a full childish grown man tantrum when they lost to Nigeria in the nations cup

Twitter was rife with various takes about AKA’s tweets and Ycee’s response. According to some, AKA is xenophobic and his tweets are a testament to that. Some believe that AKA’s tweets might have directly (or indirectly) incited the violence against Nigerians. Personally, I want to say that it’s a reach. AKA’s tweets were simply the opinions of a displeased football fan. It’s not unnatural for humans (including celebrities) to react exasperatedly to the loss of a football match. The rivalry between the two countries has been in existence for years. This is not to say that AKA is xenophobic or not. What it means is that his tweets are not a metric of xenophobia.

However, what I believe is that as a person of influence, it would serve you well to be careful with the kind of opinions and information you put out. Especially on social media where people can be easily misled. Surely, AKA has a right to make statements as long as they’re not bigoted. But as a person of influence, it is important to understand the power you wield. There are many people who hold you in high esteem and will blindly follow you, even if you were to walk into fire. That alone should give musicians - who have millions of following - a sense of responsibility. One would have expected that AKA would have wisely cleared his position on xenophobia after Ycee called him out instead he started throwing tantrums and cussing people out. 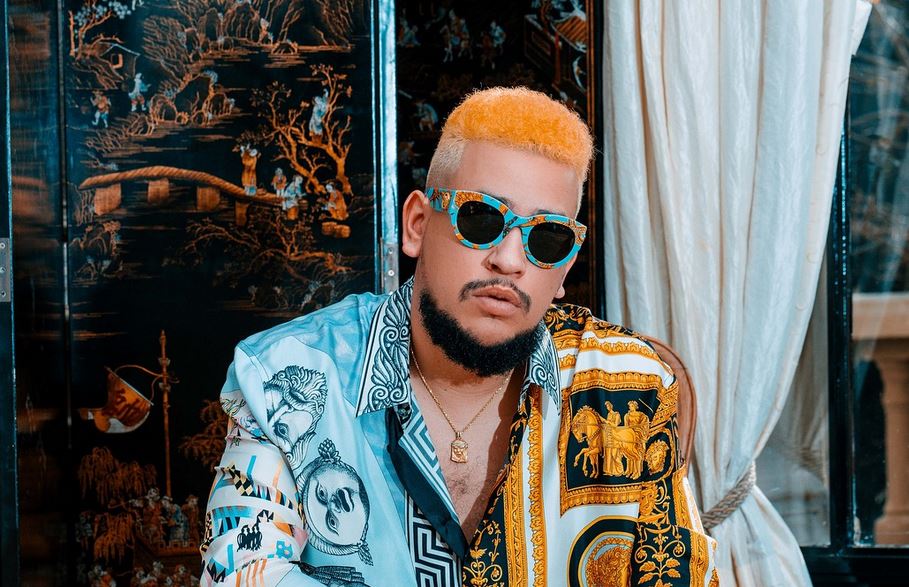 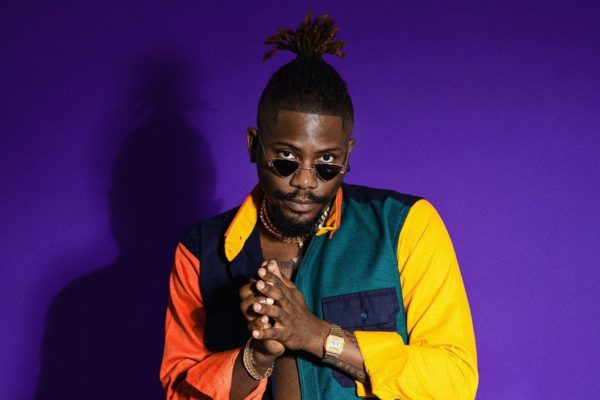 Nigerians are angry people. And can you blame us? We are at an all-time low and have been for a while. The government is ineffective. Our living conditions are terrible. We are the poverty capital of the world. So, it’s not quite surprising that we are always looking to pour out our pent-up anger on anyone or anything. And AKA was at the end of the brunt. He was battered mercilessly by several people. As much as he tried to defend himself, all his corresponding tweets further pulled him into a black hole of reprimand. In a bid to defend himself, he got overly emotional and could no longer tweet coherently.

South Africa and Nigeria is the continent’s BIGGEST RIVALRY ... a SIBLING RIVALRY because we are brothers and sisters ... I also hate losing to Australia for fucks sake. Let’s pull together as Africans and stop dividing ourselves. This whole narrative is stupid!!! https://t.co/fT4S4JpKO0

Also.. I can speak honestly in saying my bro @akaworldwide loves Nigeria.. taken out of context his tweets can be misinterpreted.. however he loves and respects Naija!!!

Other musicians also weighed in. M.I tweeted that he is certain that AKA is not xenophobic and people came for his head. At this point, it was ridiculous that Nigerians were attacking him. Artists including Peruzzi, Burna Boy, Skales, Vector The Viper, and more also stated their opinions and some of their tweets had a threatening undertone. I refuse to delve into it but I don't think it's wise to threaten AKA with violent acts or heap insults on him, especially as an artist whose voice matters. It's not too much to ask AKA (and many other musicians) to be careful with what they put on their social media platforms.