Yesterday, Wizkid took to his Twitter and Instagram pages to post the artwork of a new song titled Ghetto Love. Social media users quickly went haywire as the Afrobeats singer uploaded the artwork. Many music lovers have waited tirelessly for Wizkid to drop a single or an album and their anticipation has only ever increased. Is Wizkid really going to drop any single or a project in 2019? 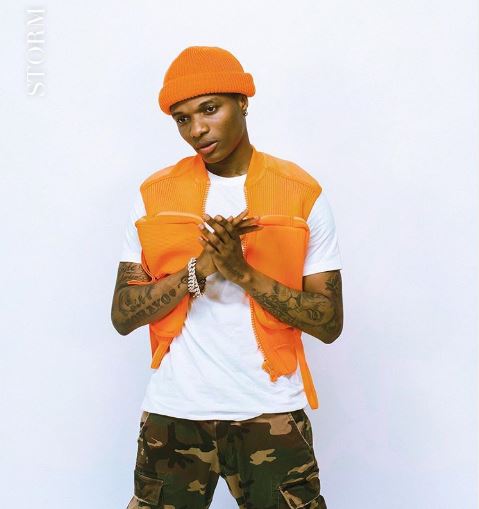 Afrobeats is on a trajectory and we have key players like Wizkid, Davido, Burna Boy, Mr. Eazi, Tiwa Savage to be grateful to. They’ve contributed immensely to the growth of Afrobeats as a genre. In the international space, our sound is making a mark and top international acts like Drake, Beyonce, Future, Ciara, and many others are looking to collaborate with Nigerian acts. Wizkid, Burna Boy, Mr. Eazi, Tekno, Yemi Alade, Tiwa Savage all featured on Beyonce’s Lion King album.

Since Wizkid entered the music industry in 2010 with his critically-acclaimed single Holla At Your Boy he has yet to relent. He has released two studio albums Superstar and Ayo as well as a mixtape Sounds From The Other Side (SFTOS). He has numerous hit songs to his name including Don’t Dull, Pakurumo, Jaiye Jaiye, Ojuelegba, Final, and more. He has worked with various artists and producers such as Olamide, LAX, Iyanya, Sarz, Legendury Beatz, Wande Coal, Tiwa Savage. 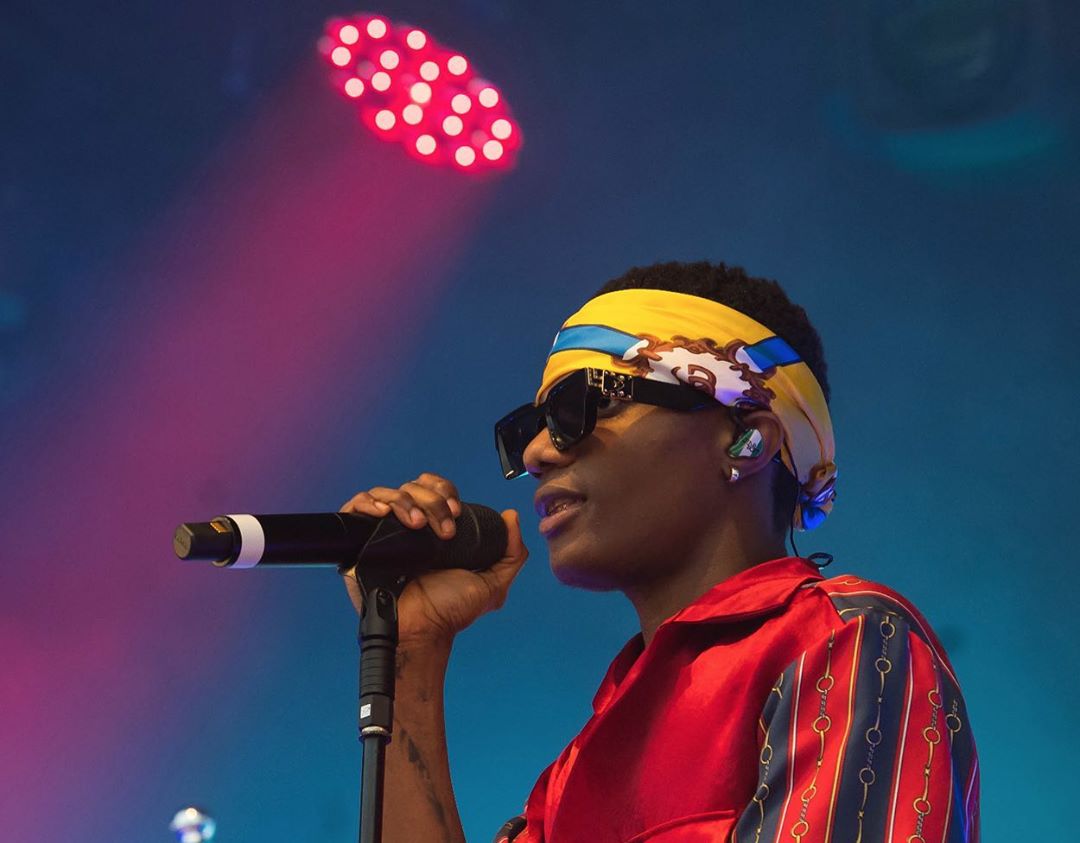 Wizkid is regarded as one of the biggest African artists in recent times. He has sold out concerts, including his legendary sold-out show at the O2 in London. He has performed at various international festivals like The Ends Festival, Afronation, Global Citizen Festival, and more. He has collaborated with international artists such as Drake, Future, Beyonce, Skepta, Justine Skye, MHD. He has won countless awards (MTV Europe Music Award for Best African Act, Billboard Music Award for Top R&B Song).

Towards the end of 2017 and in 2018, fans began to question Wizkid over the release of a new project. Some speculated that Wizkid was unable to drop songs in his own name because he’s stuck in his deal with Sony. Many of the songs he was on in 2017 and 2018 were mostly features. He featured alongside Duncan Mighty on Starboy’s Fake Love, Tiwa Savage’s Ma Lo, Mutay’s Manya, DJ Spinall’s Nowo. Social media users didn’t hesitate to ask Wizkid when to expect a new song or project (in his own name). He would later bless his fans with two singles Fever, Master Groove. The music video for Fever featured Tiwa Savage (as a vixen) and it generated a lot of attention.

2019 has seen many emerging artists drop hit songs. One would imagine that this would lessen the pressure being mounted on Wizkid for new music. But Wizkid is at god-level. He could as well cough on a beat and no one would bat an eyelid. He has featured on some songs this year including Olamide’s Totori, Chidokeyz’ Fibadi, Soft’s Money remix, Kojo Funds’ I Like, DJ Spinall’s Dis Love, Beyonce’s Brown Skin Girl, and more.

Earlier in the year, he went live on Instagram and played some songs that he’s been working on. He also mentioned that he has worked with Teni Entertainer, Shaydee amidst others on his upcoming album Made In Lagos. He teased a new single Joro in July and music lovers wailed for him to drop it. However, he took to his Twitter yesterday to upload an artwork and short video for a new song Ghetto Love. There were a lot of reactions from folks on social media as people kept wondering if Wizkid is only teasing his fans or if the song will truly be released.

I guess this xenophobic attack in SA inspired wizkid to drop ghetto love instead of joro? so much shit in the world right now. Love is what we need #GhettoLove

We thought Wizkid would drop Joro and man switched on us. Man is about to drop Ghetto Love and I’m excited af!

This one is going to be loud! #MadeInLagos ?

Hopefully, We won’t have to keep holding our breath. If his recent posts are anything to go by, then he’ll drop Ghetto Love soon.