Wizkid and Davido; Are They The Perfect Artistes To Perform With J.Cole? Reactions 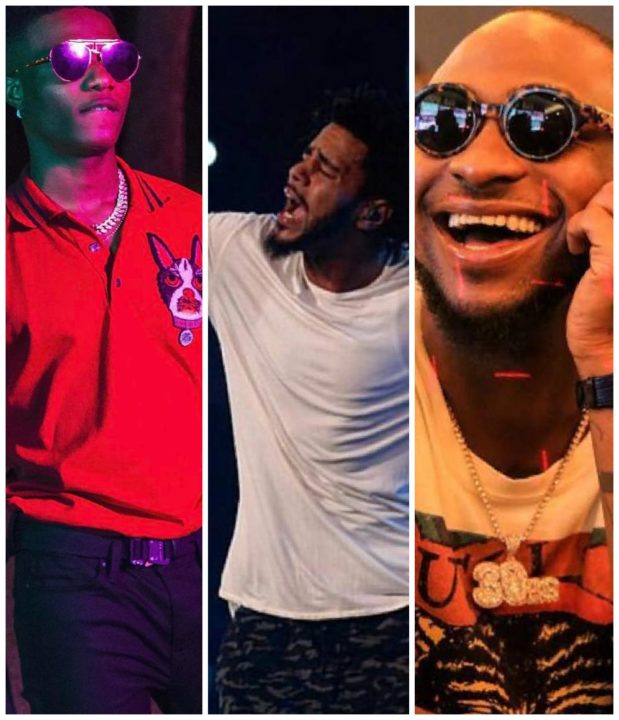 Wizkid and Davido have been announced to perform with American rapper, J.Cole come April 2018 at the Castle Lite Unlock Concert and Nigerians are not taking it.

This announcement has generated reactions from Nigerian who believe that not every show should be dominated by these Nigerian stars and organizers should stop using them as a benchmark for a show's success or profitability for them. To these Nigerians, Wizkid and Davido are not the ideal artistes to perform with J.Cole considering their different genres and styles of music.

J.Cole is an award-winning American rapper whose themes are more about social and political issues with well thought of and creative lyrics.

Davido is an award-winning Nigerian hip-hop artiste whose theme is based more on girls, love and less on social-political issues. More like his contemporary, Wizkid.

Now, these artistes are number one(s) in Nigeria as they have successfully won the hearts of their fans, working hard from local to international level, taking the African beat popularly known as afrobeat to the world for a global consumption.

The hard work and success of this duo are what almost every brand wants to tap into but people are saying the tapping should be well done... there should be a synchronization in the tapping and having J.Cole, Davido and Wizkid on the same show doesn't show that synchronization.

With the kind of music J.Cole plays, a lot of people find this confusing for J.Cole to be paired with Wizkid and Davido, stating that an MI, Vector or other great rappers in Nigeria should've been paired to perform with J.Cole rather than the selections made especially since majority of the people there might be there because of the Nigerian artistes and they'll end up staring like misplaced crowd listening to J.Cole whose lyrics most might not know.

A concert with other Nigerian rappers will be attended by like minds who love and listen to rap music and are liable to enjoy J.Cole's music instead of putting the different crowd in a room for one concert.

Now there's a good thing to this, which is giving different crowd a spice of what they love, but that wouldn't work as it wouldn't make sense if the artiste headlining the concert is not pulling as much crowd as the attache artistes because, for some reasons, the artistes they are attaching have fans like none other, and guess what? that's why they want them, but how does that help J.Cole's brand at the end of the day? How does that give him the right crowd to enjoy his music because, at the end of the day, every artiste needs the right crowd to cheer them up, but importantly, to enjoy their music.

What do you guys think though? Are the chosen artiste the best they could do or they should've used other Nigerian rappers? Let's hear your thoughts as you read the reactions below; 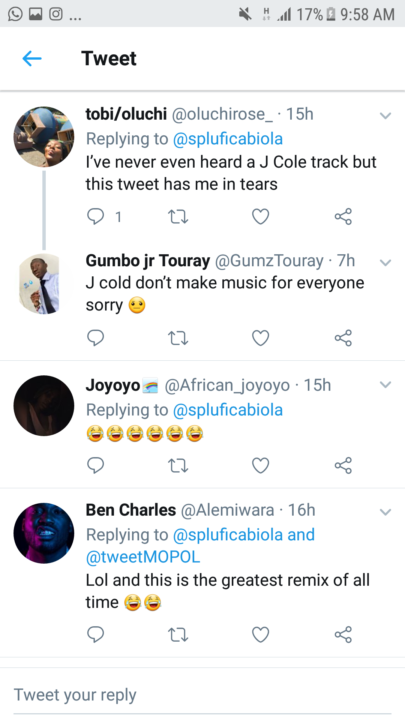 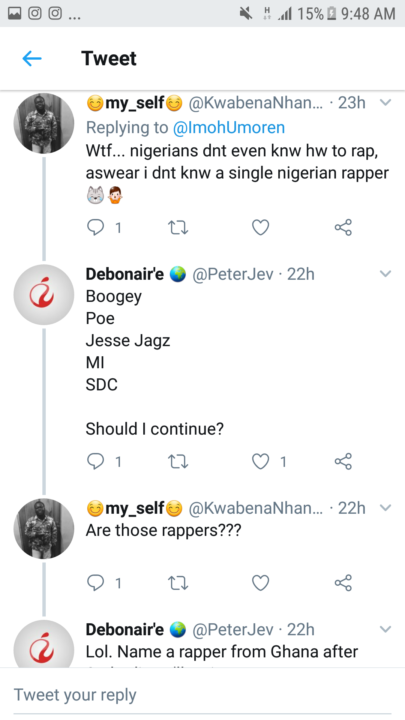 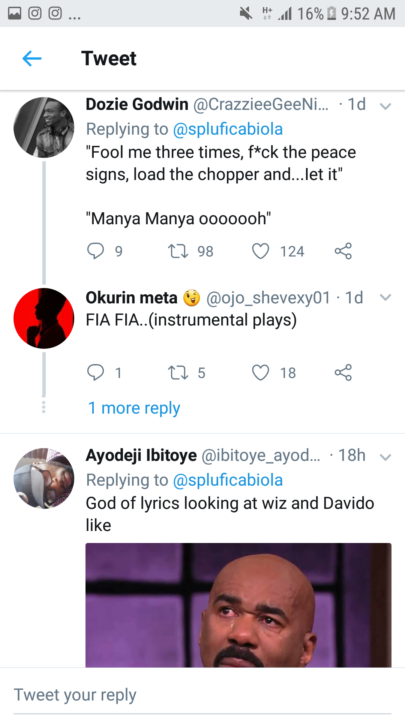 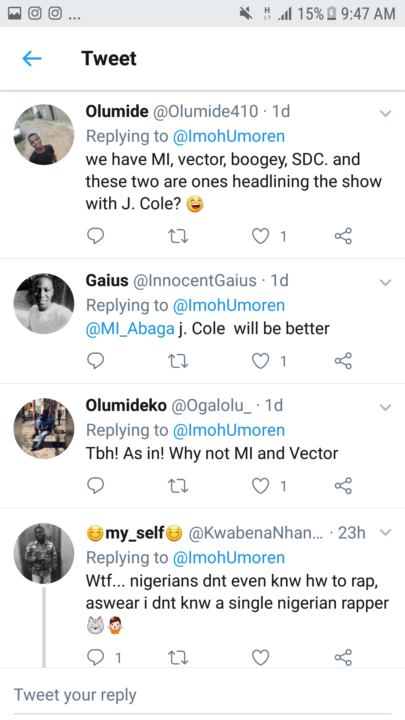 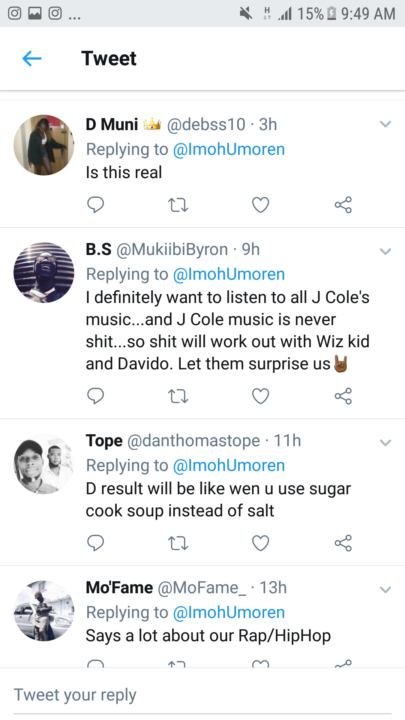 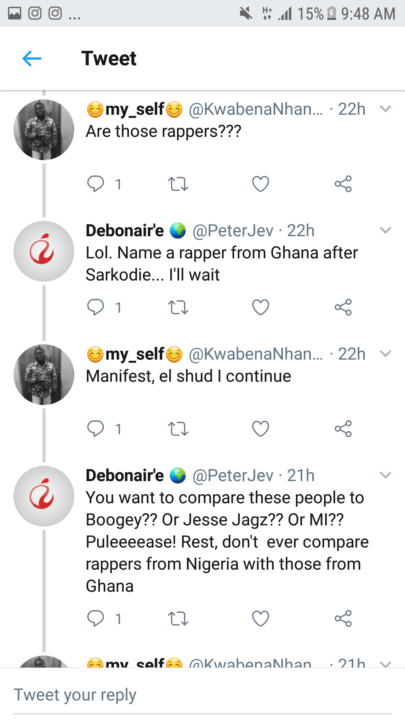 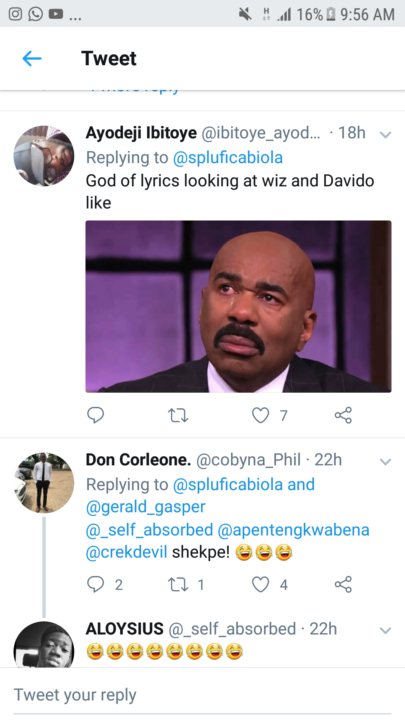 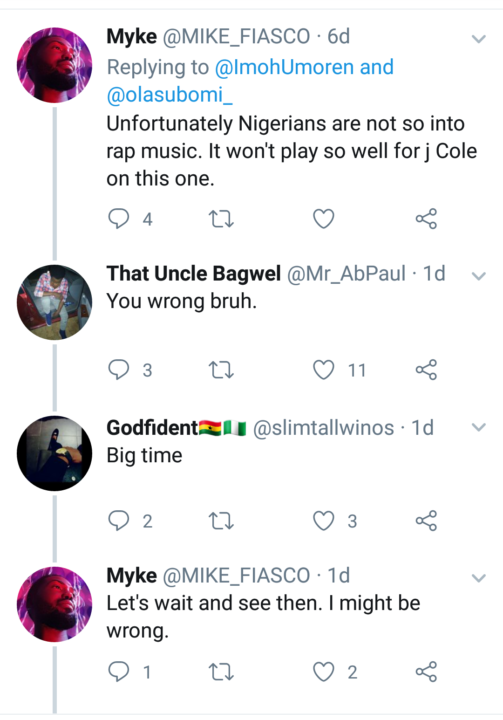 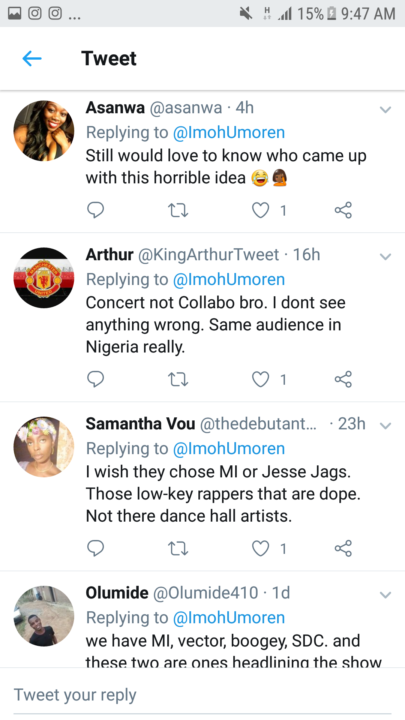 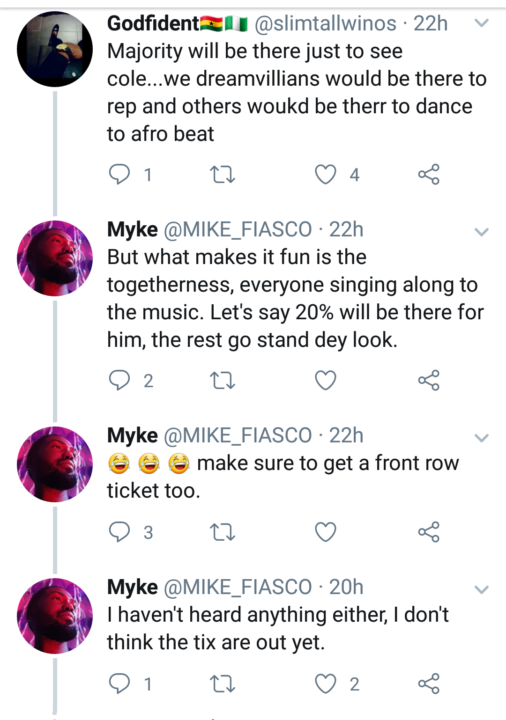 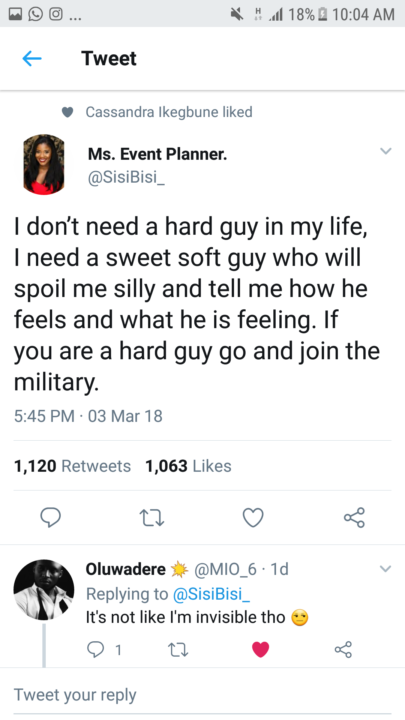 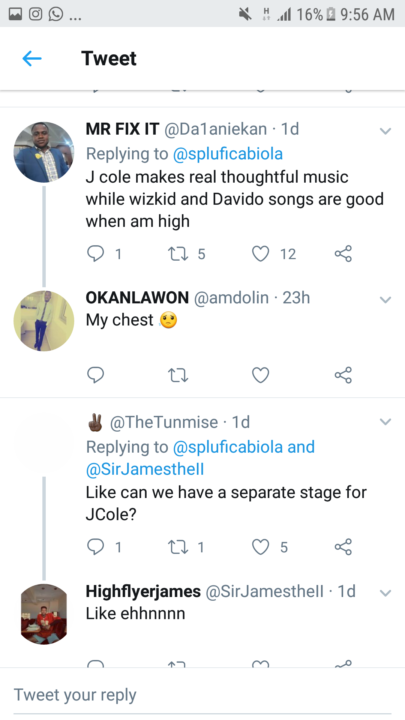 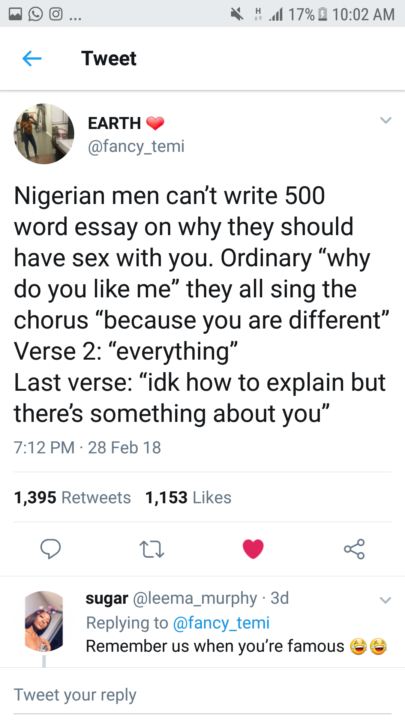 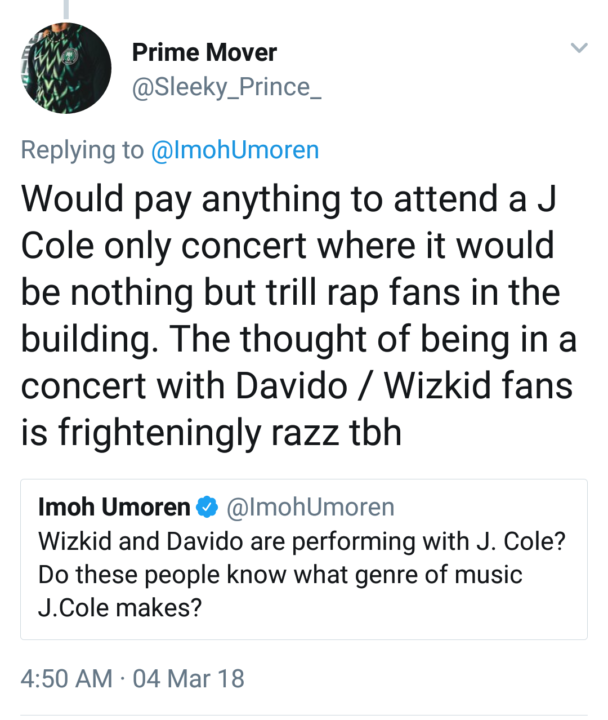 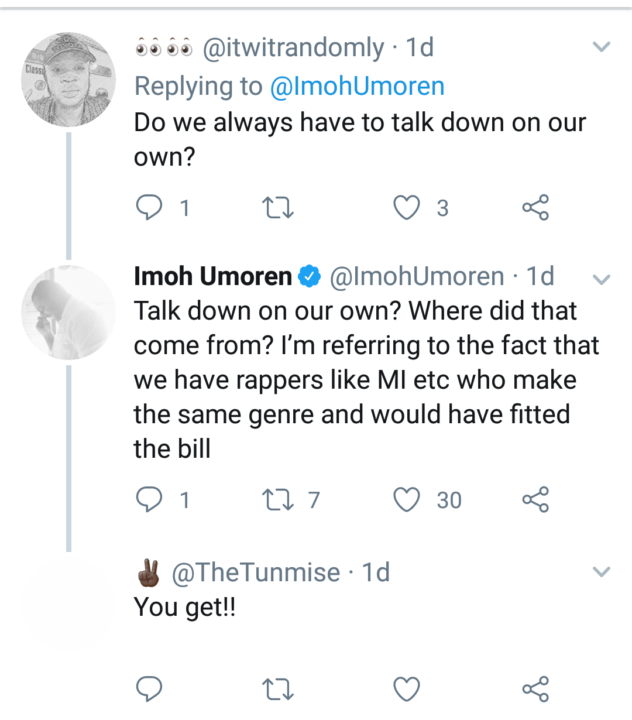 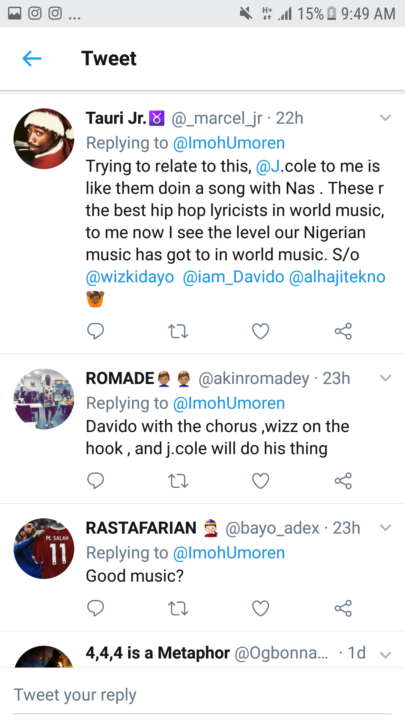 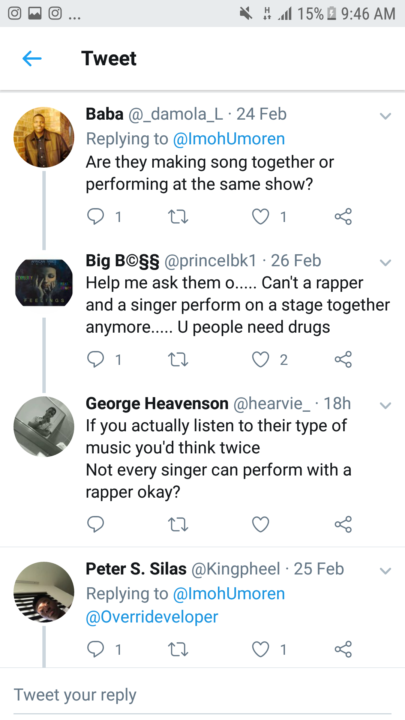 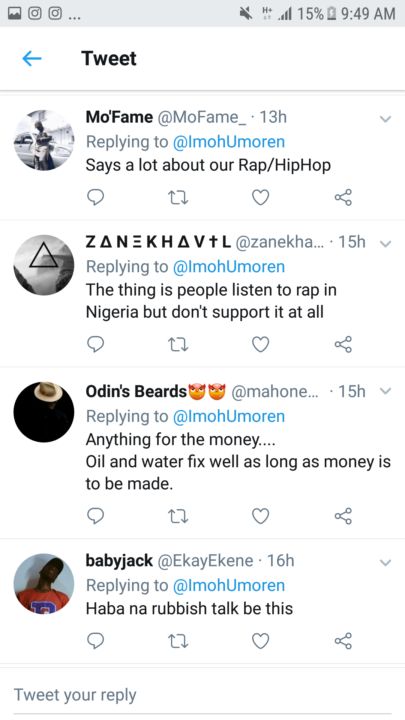 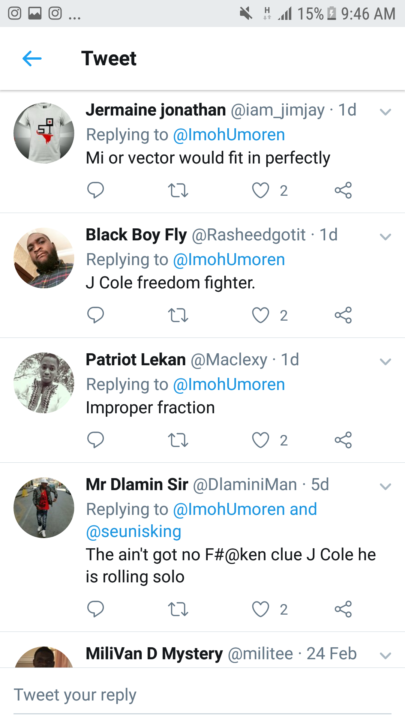 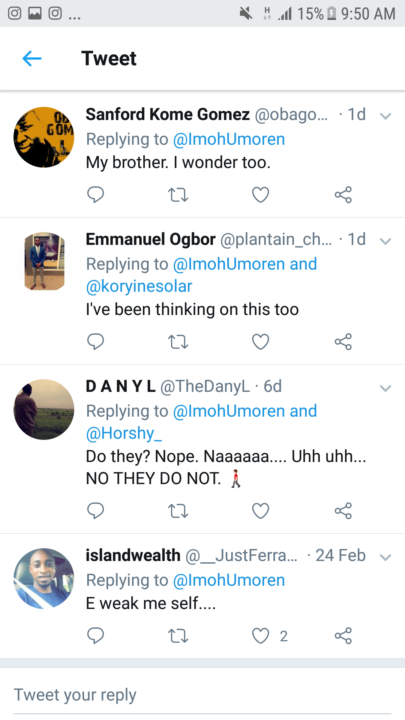 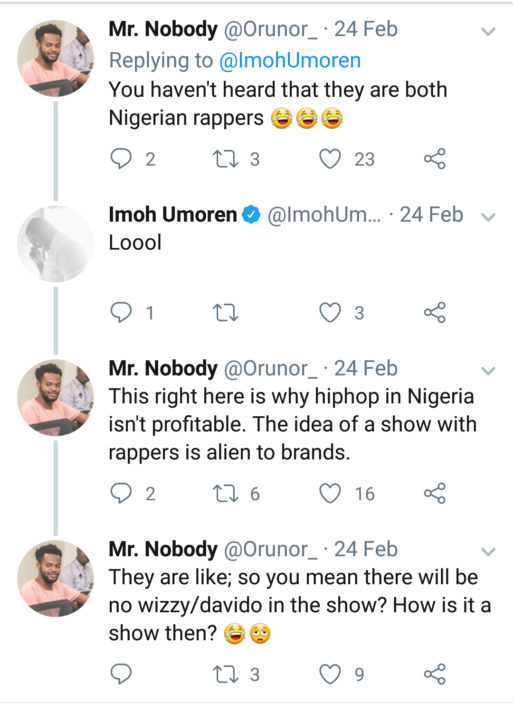 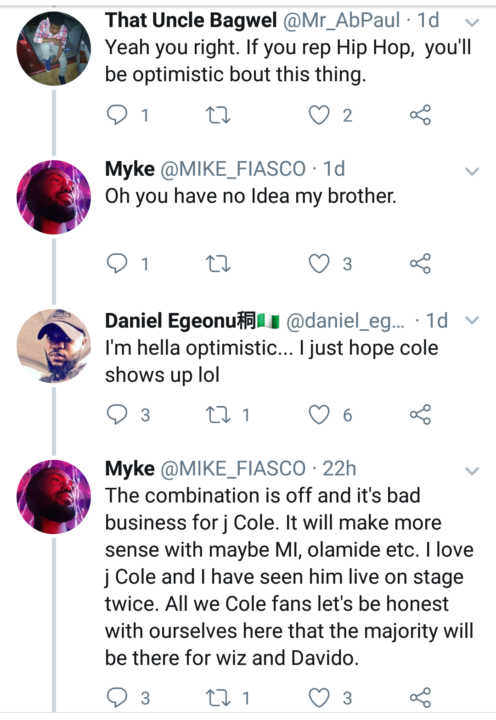