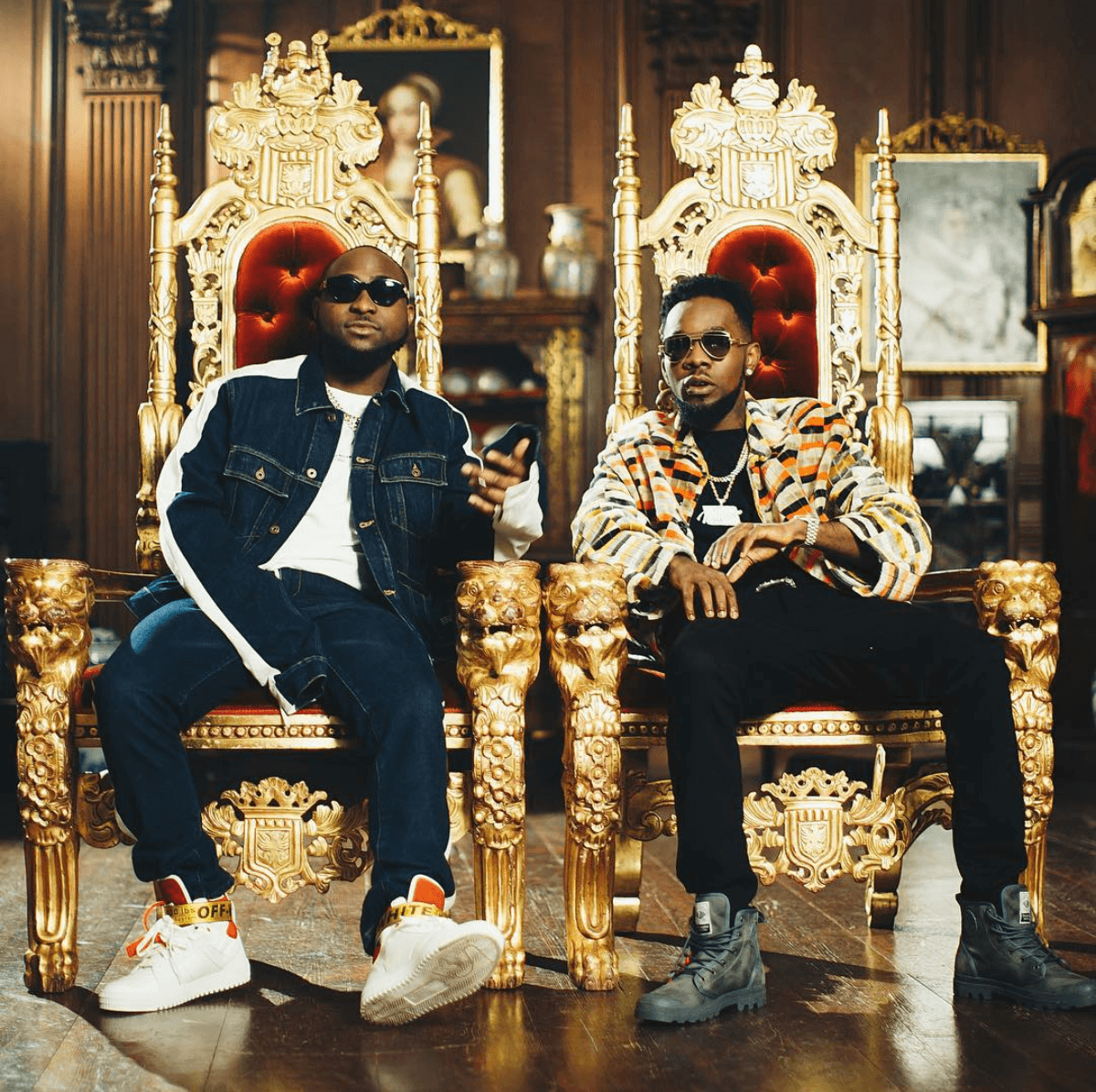 What’s better than one head? You’re right. Two heads. One of the most effective ways for an artist to appeal to his or her fans (and reach a larger audience) is by collaborating with another artist who can bring flavor to a song.

Sometimes, artists can ensure their relevance by collaborating with other acts, joining forces and producing a chart-topping banger.

It is important for a musician to be dynamic and to leave his or her comfort zone to explore different sounds.

We have enjoyed some fire collaborations in the Nigerian music industry so far so we have put together a list.

This is the first time Patoranking and Davido will be working together on a song and the result was utterly satisfying. The hook is catchy and each act respectively killed the verses.

The king of Zanku production Rexxie sought the services of these slayers and they carried out the job seamlessly. Foti Foyin was an instant jam, as they all took rounds to do justice to the banging instrumental.

Azaman is simply a sonic perfection and all the artists that collaborated on the song shared uncanny chemistry and made itself evident.

If there’s one thing to note, it’s that several years have passed yet 2baba’s relevance isn’t fading anytime soon. The man’s talent is everlasting and this critically acclaimed single is proof.

These two acts already showed their collaborative strength when Zlatan featured Davido on Osanle. This single Bum Bum quickly gained massive attention, especially with the release of the video which was raunchy.

Hypocrite was one of the best songs on Falz’ Moral Instruction. Falz delivered standard lines as usual and Demmie Vee gave a sensual hook with his awe-inspiring vocals.

Reekado Banks and Wizkid pass the baton to each other as they collectively set the song ablaze, with Rema providing some background vocals to spice the song up.

Peruzzi declared earlier this year that he was ready to take over this year. Teaming up with the hottest street pop act Zlatan, they released a banger, Bayi Bayi.