“Tell Odogwu say we ‘Like To Party’” - Is Davido sending a message? 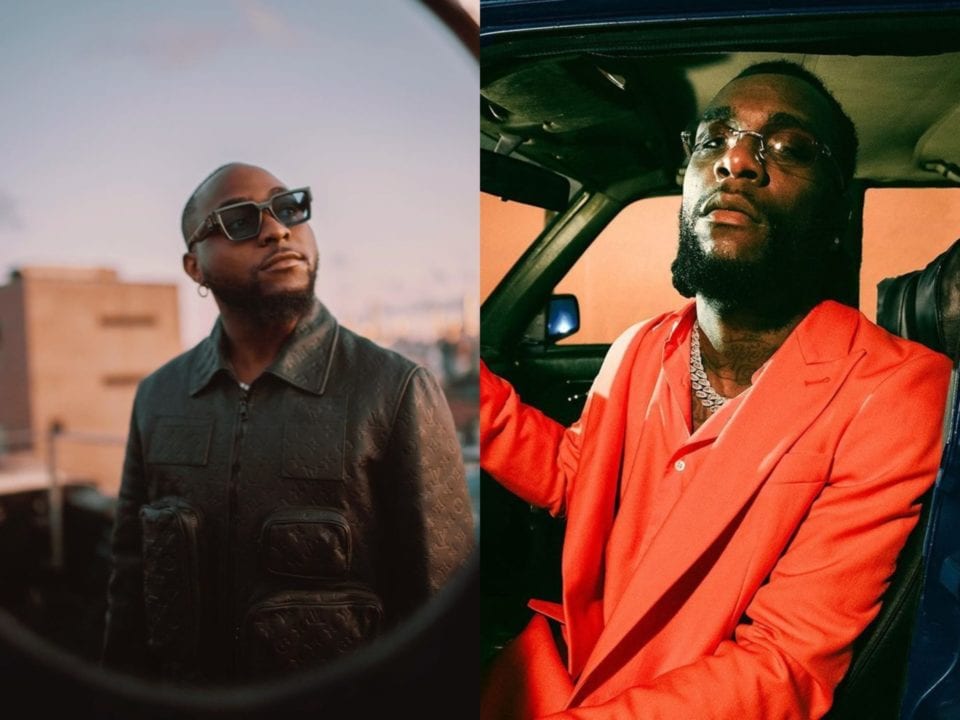 Davido has for long been on a break from all social media. It would take something special to get him to come back and when he did, one thing was sure: the event would break the internet.

Earlier today the Afro pop superstar released "FEM," a confrontational number which plays as a diss. Although the intended target is unnamed, OBO drops several clues and references to who it might be, and it's the reason why the new record is proving to be the talk today.

These lines are glaring:

We all know who goes by "Odogwu" and there's a song titled "Like To Party" from that artiste. Burna Boy, obviously. Now, why is Davido shading Burna Boy?

Both artists once used to be good friends. They hung out and supported each other. Davido featured on "Trumpet" (2011) from Burna Boy's second installment of his Burn Identity series.

But things began to fall apart publicly when, in May, Burna Boy posted a cryptic message suggesting Davido's forthcoming album was going to disappoint. Later, Davido retorted by posting an edited photo of himself alongside Wizkid, and captioned themselves as the greatest of their generation, notably leaving out Burna Boy who many consider a close third (presently).

Burna Boy, then, in a now-popular IG post, hinted at Davido's rich background as a factor in his career success. It caused great controversy, industry insiders like Naeto C weighing in on the matter between two stars who were once friends.

All seemed to quieten. Until now.

This song is likely a shot to Burna Boy. But coming a few months after their clash, it's unclear whether something must have escalated things in the background or if Davido, as he's been known to do, is playing a publicity game in the build up to his third album.

Davido has been working on A Better Time for sometime now. He's apparently been frequent in the United States, meeting with international stars and shooting videos.

That project might still be released this year and "FEM" then becomes part of a bigger plan.