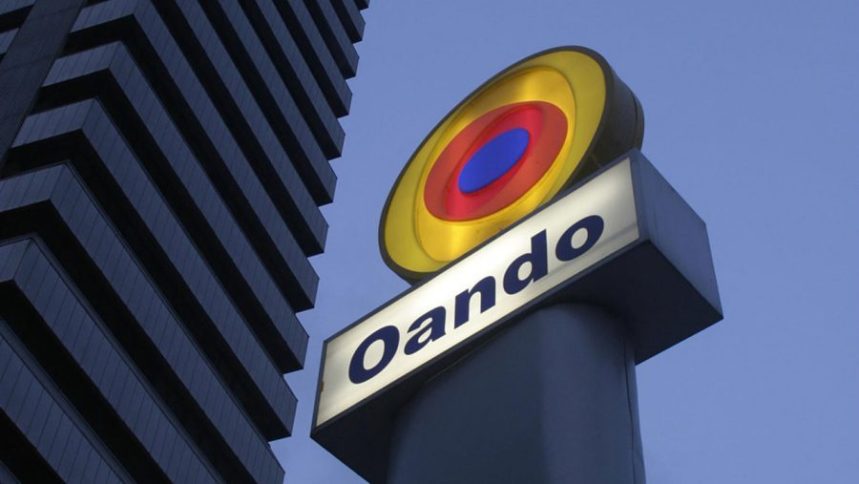 Oando released a statement concerning the recent press release by the Securities and Exchange Commission (SEC) on Friday, May 31, 2019.

The press release on the SEC website stated their decisions in respect of their two year investigation of petitions against Oando Plc.

According to their statement, the findings from the report revealed serious infractions such as false disclosures, market abuses, misstatements in financial statements, internal control failures, and corporate governance lapses stemming from poor board oversight, irregular approval of directors’ remuneration, unjustified disbursements to directors and management of the company. To address the violations, the commision issued the following penalties

However, in the press statement issued by Oando’s Chief Compliance and Company secretary, Ayotola Jagun, he said that the alleged penalties and infractions were ‘unsubstantiated,  invalid and calculated to prejudice the business of the Company.’

He also stated that Oando has not been given the opportunity to see, review and respond to the forensic audit report and so is unable to ascertain what findings (if any) were made in relation to the alleged infractions and defend itself accordingly before the SEC but Oando reserves its rights to take all legal steps to protect its business and assets whilst remaining committed to act in the best interests of all its shareholders.