Simi's Fvck You Challenge: Was Adetutu Right To React Or Was She Being Overly Sensitive? 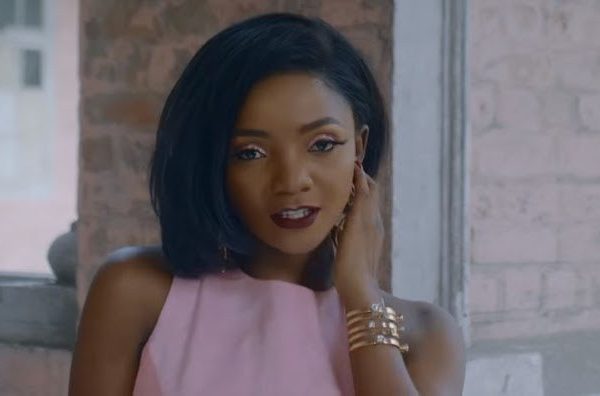 In the wake of Kizz Daniel’s Fvck You challenge, which has seen many Nigerian artists (eminent and emerging acts alike) record their own versions, one of the salient ones is Simi’s version. Employing her incredible wordplay, Simi drops shades while maintaining her awe-inspiring vocals.

Many Nigerian acts including Dremo, Tiwa Savage, Vector, Falz, Ice Prince, amidst many others have uploaded their respective versions on social media. They have received both praises and backlash over their various inputs in the challenge.

A major percentage of male rappers that have jumped on the challenge have been termed misogynistic by social media users. Vector’s version of Fvck You was actually aimed at the sheer hypocrisy male rappers exhibited in their attempt to slut shame women.

Fvck You challenge is a platform for any artist (or anyone, in fact) to express all the pent up anger, heartbreak, frustration, especially over a lover that has once betrayed said artist. Several artists have, through the release of their versions, shared their pain, dissed former labels/business partners, ex-husbands, and lovers.

The challenge has been trending for about 5 days now, serving as a pedestal for new acts and also an opportunity for established ones to put out new content. 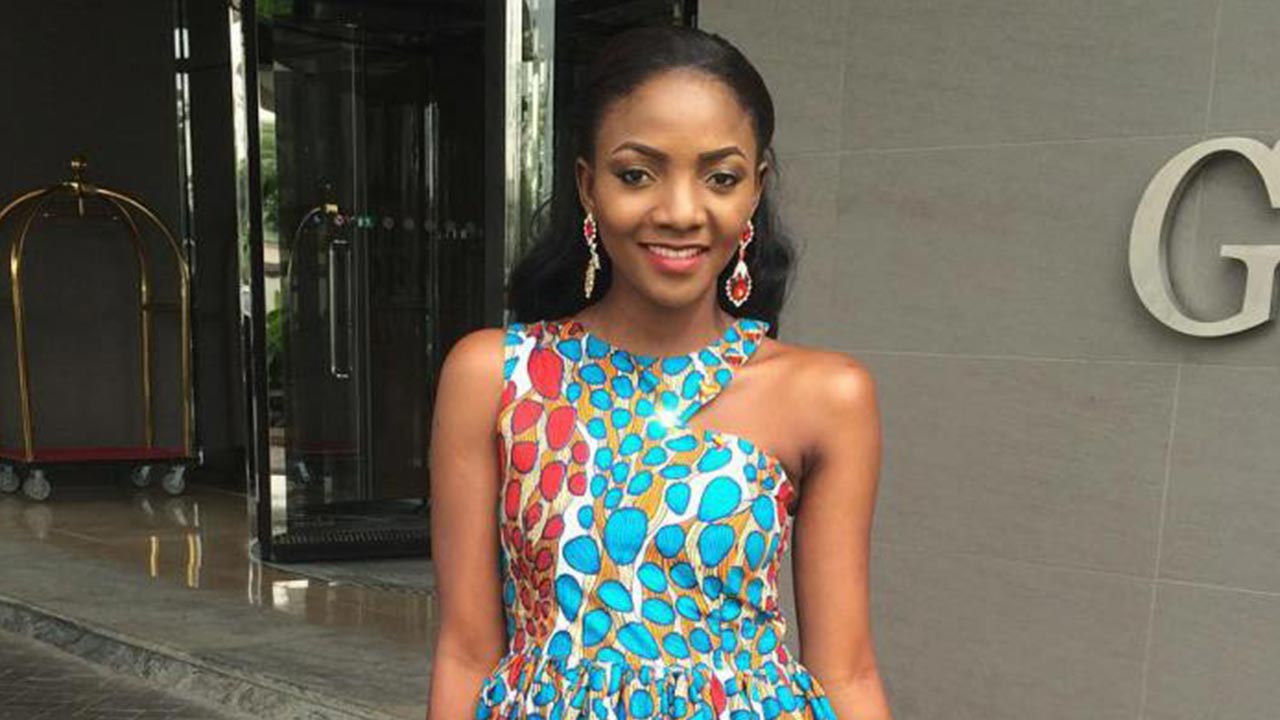 Simi’s Fvck You challenge was standard. With one verse, Simi disses a lover with the use of witty punchlines. She makes interesting references on the song to clown a playboy, referring to him as a Yahoo boy who’s stunting on Instagram. 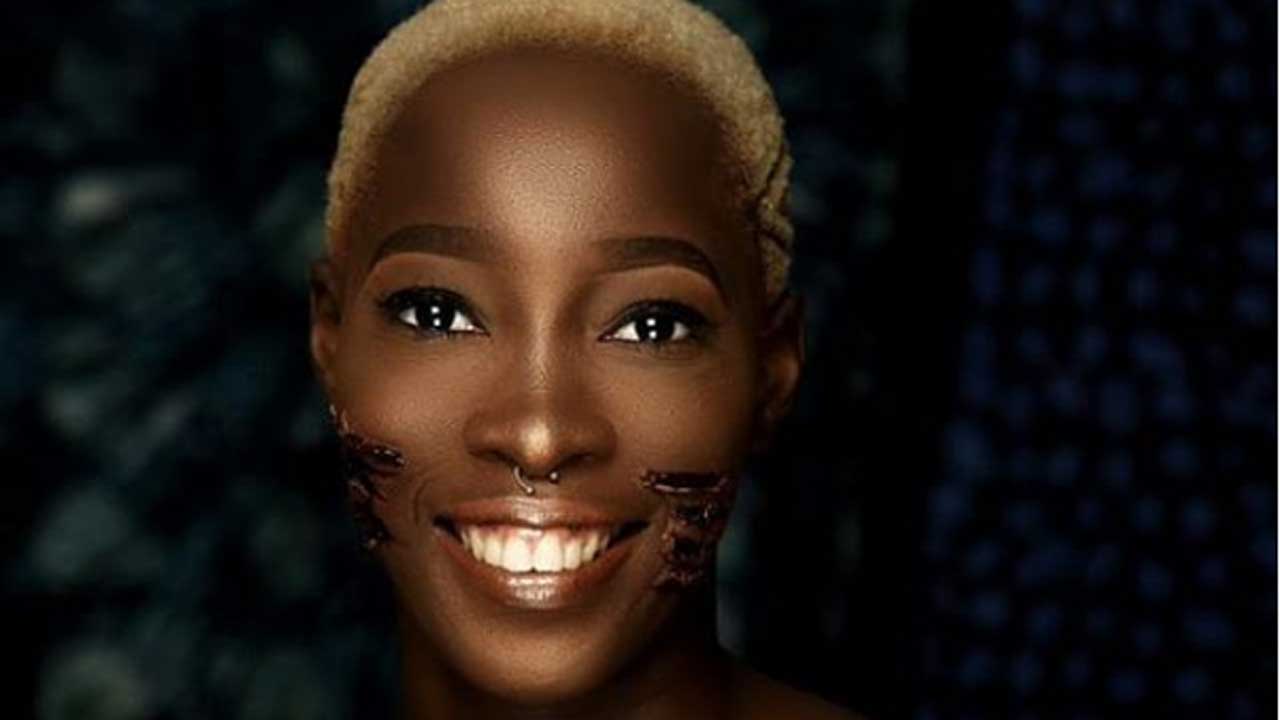 However, one of her lines seemed to have upset a number of people, one of them being popular model Adetutu OJ. On the song, Simi says “O ro pe mo kola ni” which is usually intended to mean that I have no tribal marks hence I can’t be fooled easily. It’s something that has been normalized over time. 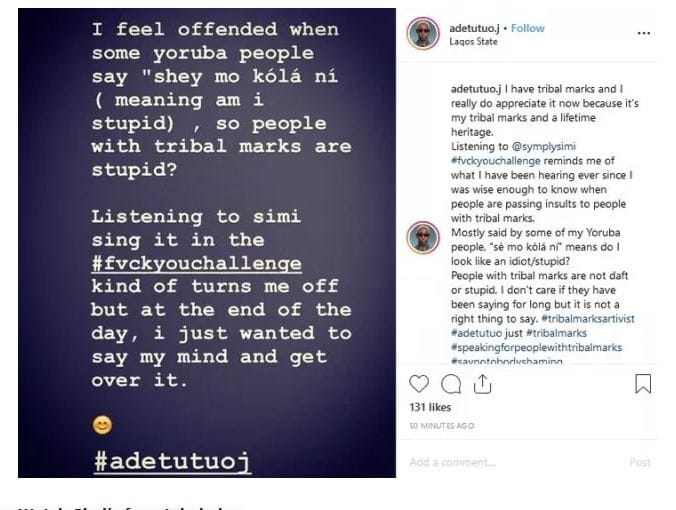 There have been a number of reactions from different social media users as they pass comments over the model's reaction to Simi's version of the Fvck You challenge.

I like how Simi sharply rectified the tribal mark reference in her Fvck it video. Now hopefully Peta won't make her take down the monkey reference.

Please how is it offensive? It's something that we say all the time. Adetutu should blame her parents, not Simi abi what is all this sef?? Na only her get tribal mark? I have tribal mark to, and I don't find it offensive.. Adetutu Alabi can fuck off,. She just lost a fan

You read the comments under the post of the lady calling out the tribal mark line out to Simi and you come to a very painful conclusion that Nigeria has a really really long way to go. They are insulting her for heavens sake! Meanwhile if you have a brain you know she has a point

This adetutu girl and Simi stuff, Will that erase your tribal marks though? Isnt it the same tribal mark you came to leverage on as your selling point when you came here to beg for RT to model for Rihanna ? Oshoala is in La Liga.Go and play in La Liga too now, if e sure for you

Ladies allow guys slut shame em in the #fvckyouchallange but are quick to call out Simi for her tribal mark lyric. It seems being sexually humiliated by guys is now normal and typical. I refuse to be part of that.

Can we pls talk about this Adetutu lady and the Simi's video?? Because I think she went too much with it?? I don't see why Simi should delete her video tho???

I think Adetutu is just reading meaning into Simi's phrase. Because she failed to point out where Simi outrightly demeaned people with tribal marks. In my opinion Tutu is just making a fuss about nothing

It is known that tribal marks signify a person’s heritage. It has been used since generations by Yorubas, Igbos, and Hausas alike. People can be easily identified by the patterns of the marks on their faces. It is acknowledged by many that the act is quite absurd, but it’s a cultural thing and cannot be easily put to an end. Although it’s not a popular thing anymore in more civilized places, there are people who still carry tribal marks.

There’s stigmatization around tribal marks as it doesn’t fit into the standards of some people’s idea of beauty. It is seen mostly as a form of being defaced or disfigured. People have been terribly trolled and insulted simply because of their tribal marks. In fact, some people with tribal marks have been denied certain career opportunities.

Is it a bad thing to have tribal marks? Definitely not. Is it wrong to base judgment of a person on their tribal marks? No. But what we should all have at the back of our minds is that the line or saying stems from people (with tribal marks) moving into new environments and cities and not finding it easy to adapt to the fast-paced life, compared to where they’re originally from.

It is not necessarily to say that a person with tribal marks is stupid. It’s to say that “I cannot be easily fooled because I’m not new here or I’m not new to this experience”.

Personally, I don’t think any seriousness should be attached to the line or the saying and it appears as if Adetutu just wanted to ride on the extreme sensitivity that a lot of people happen to be exhibiting on social media these days. I cannot say for sure.

Simi handled it a mature way by taking the post down and tendering an apology to the model. Honestly, she ought to be commended, but it shouldn’t be expected of artists and creators to appeal everyone’s sensitivities. Especially when it holds no grave danger for such person(s).

She’s tripping. If she complained about a line in a rap that didn’t directly apply to her, Wetin make Ayefele do then? Kill himself? Abi no be same people wey dey come for simi dey dance to killing dem - burna x Zlatan ... abi u na know hear “ I’m not ayefele what is ur excuse....”

SIMI U ARE MATURE