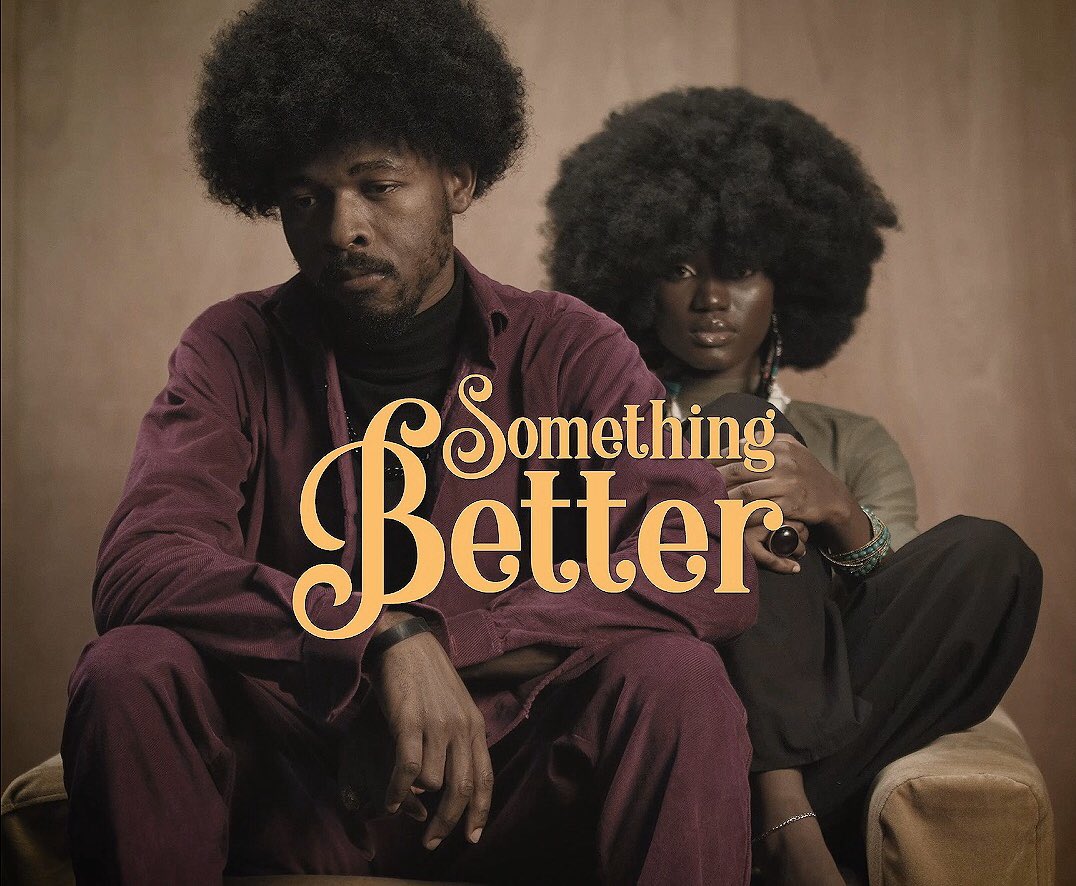 Since yesterday, a lot of music has been released, more so today, a Friday. While the world continues to fight against the COVID-19 pandemic, musicians wonder if it's the best time to release music. Statistically, a report says otherwise: streaming numbers are down as the usual activities which spur the soundtracking of our lives (through music) is halted for now, and much of the world goes into isolation.

However, there's no doubt we need music even. Although artistes are getting creative and dabbling into shows on their Instagram and all, nothing beats the excitement of pressing PLAY on a studio project, or a song on your preferred streaming/download platform.

And so, we've brought, for your listening pleasure, Nigerian songs and projects released since yesterday that you should listen to.

Mavin Records artiste Johnny Drille is known for his soothing voice which, many times, he's used to redefine the idea of what 'Alternative' sounds like, blending Folk, R&B, and Soul at times, often to aethestically excellent results.

His latest single, his first for about six months, is a story telling song which, like many of his songs, engage in the affairs of the heart. "Something Better" is upbeat, but not chaotically so. It's a love tale spiced with the nuance and tender Johnny is known to embody.

DMW are known for their team efforts once every while. Songs like "Mind" and "Aza" come to mind, when two or more artiste from the Davido-led record label come together to make music.

On "Mafa Mafa," their latest effort, usual suspects Mayorkun and Yonda are missing, but that's only because of the drastic shift in sound. Unlike the usual bouncy Afro pop sound they've been known to prefer, the new single is literally a page off Naira Marley's book, employing a street pop beat (produced by Nakademus) that makes for similarly themed verses and enunciation.

In these times, "Mafa Mafa" will definitely speak to the wildness of your body if you seek to dance. Definitely.

BOJ's 'Assingment' follows his usual soft and mellow vibes, the unique voice and crooning singing of lust and other sexually-inciting acts.

Coming close to three minutes, 'Assignment' is sultry in sound and in delivery, and will have you streaming more times than you'll care not to admit.

Contemporary pop music in Nigeria isn't complete without the Iyanya and his sultry dance-influenced sound which has the unique Iyanya blend of Afro Pop and R&B, no doubt helped by Iyanya's fine vocals.

The artiste continues his fine run into 2020 with "Fever," a short and sweet song whose production plays to fine strings and drums. If you're looking for more Iyanya music after his 4 track EP For Your Love (released in February), "Fever" is for you.

Nigerian music legend Sound Sultan returns with his first project since 2016. The artiste who held his album listening on IG because of the lock down predictably delivers a project which has more moments of brilliance more than let-downs.

His classic track "Area" is worked into a Folkish duet with the magical Johnny Drille, he seeks newer acts like Small Doctor and Peruzzi to further his artistic vision on songs patterned to their known sound; longtime friend and collaborator 2Baba and Wizkid come together for "Ghesomo."

No idea why they're five bonus songs, but if you love Sound Sultan, you'll find some gems in this one.

Budding Afro fusion star Oxlade has been on the lips of many since his show stealing output on Blaqbonez's "Mamiwota." That was 2018.

Two years later, some singles and collaborations with acts like DJ Tunez and Reekado Banks had seen Oxlade rise in profile and tipped to become one of the biggest stars of his generation.

On his debut EP, Oxlade takes on the theme of Love and with his unique voice alongside soothing production, delivers six songs which would convince the new listener to his immense talent. To old timers (his fan base is called Oxygene), this project is just a manifestation of what they've always known.

Rapper Paybac Iboro has always been evolving, each project in his distinctive oeuvre sparkling of unique and heart.

Paybac has always been one to engage thought in his music and CULT! will do much of that. Appropiating Afro funk and similarly patterned production, Paybac taps up talented producers to create a most unique sound, a fine mix between various genres; its themes should get you on your thinking bag throughout this weekend (and forever!) too.

Wait on my review.

A very collaborative project which features some of the best new artistes and producers around, Ejoya's Class of '20 is a good place to, all in one fell swoop, listen to undisputably good music and more importantly, be put on to these musicians who'll have you digging into their music in no time.

Ogranya, born Ogranya Jable Osai is an artiste and architect from Rivers State, Nigeria. Born and bred in the city of Port Harcourt, he was influenced a great deal by his father's collection of music from the 70's but was inspired to go into music by more recent acts like Duncan Mighty, John Mayer & Efya.

He's previously put out a bunch and singles and a body of work ("Eden Evermore") which has built him a cult of fans sold on his refreshingly Nigerian take on genres like Jazz, Afro soul, and R&B.

The Imperfect EP (whose only feature is Efya) is a six track affair which touches on the theme of Love in only a way a talent like Ogranya can.