5 Things You Should Know About Mavin Records As It Turns 5! 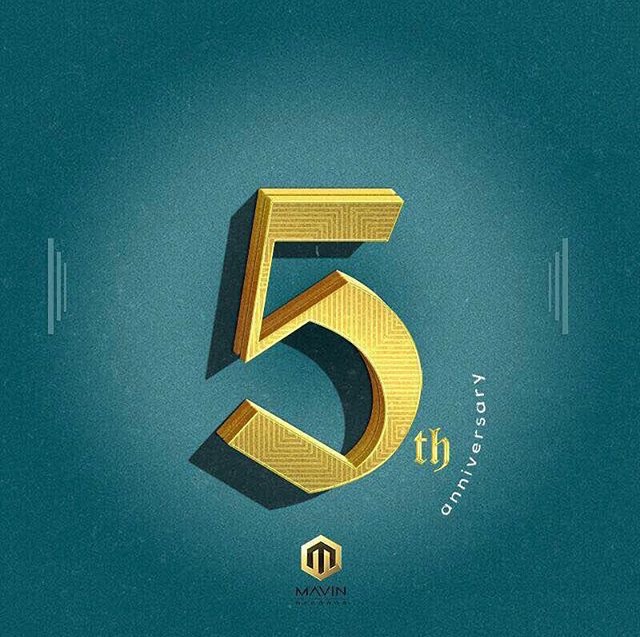 After the collapse of Mo’Hits Records, founded by Nigerian producer Don Jazzy and Nigerian singer D’banj, the ace music producer, Don Baba J went further to create another record label, Supreme Mavin Dynasty, popularly known as Mavin Records, which can be said to be one of the best record label in the Nigerian music industry with A list artists such as Tiwa Savage, Inyanya, Dr. SID, Di’ja, Reekado Banks, and Korede Bello.

Today we will be revealing five things you need to know about Mavin, if you already don’t, about this phenomenal Nigerian  Record Label.