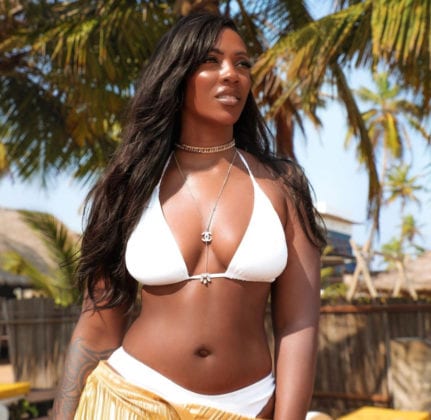 Tiwa Savage turns 41 years old today, the 5th of February 2021. The adorable singer was born on the 5th of February 1980 in Lagos, Nigeria. At the age of 11, she migrated to the United Kingdom for her secondary education. This move exposed her to what life looks like in a multicultural setting and the experience that comes with it. She was part of her secondary school’s orchestra band. She bagged a degree in Business Administration from The University of Kent. She later moved to The United States. The sultry singer has gone on to have an illustrious music career and has become one of the frontline acts for afrobeat.

In celebration of Tiwa Savage’s birthday, we’ll take a look at 6 things you might not know about the singer who doesn't do ‘kele kele’.

1. Participation in the X-Factor

Tiwa Savage participated in the 2006 UK edition of The X-factor. It is a television music competition sponsored by SYCOtv. While in the competition, she made it to the final 24 but couldn’t get through the latter stage which was the final 12. 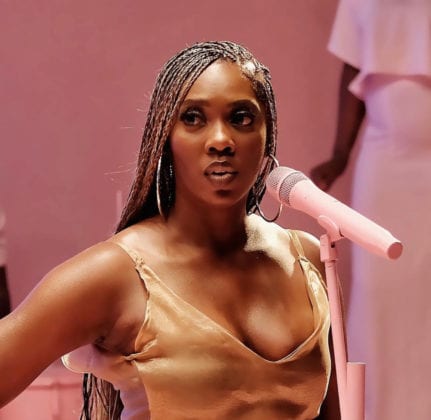 2. Release of her debut album

Tiwa Savage released her debut album titled ‘Once Upon A Time’ in 2013. She began working on the debut album in 2010. The album included 21 tracks and was recorded while she was under the Mavin records and 323 Entertainment imprint. The album featured acts like Don Jazzy, General Pype, Flavour, Leo Wonder, Iceberg Slim, and Sarkodie. The album included hit tracks like ‘Eminado’, ‘Wanted’, ‘Baby Mo’ and ‘Kele Kele’. 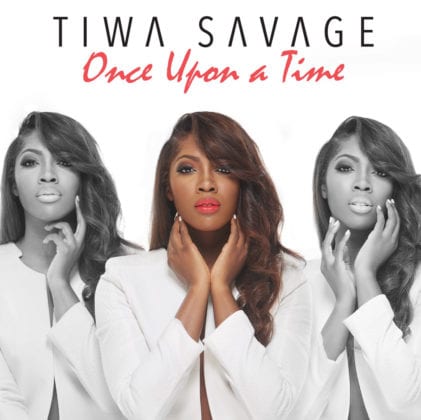 3. Marriage to and Split from Tunji ‘Teebillz’ Balogun

Tiwa Savage got married to Tunji ‘Teebilz’ Balogun in a grand white wedding held at the Armani Hotel in Dubai on the 26th of April 2014. They earlier had their traditional marriage ceremony staged in Lagos, Nigeria on the 23rd of November 2013. 2 years later on the 28th of April 2016, Teebillz accused his mother in law of witchcraft practice and also accused Tiwa Savage of infidelity. In an exclusive interview with Pulse Tv which was uploaded on their YouTube page on the 29th of April 2016, Tiwa  Savage debunked the infidelity claim by Teebillz against her and also gave detailed info on how the couple had been living since they got married. She accused him of infidelity and financial mismanagement. Eventually, the couple splitted in 2016. The marriage produced a son named Jamal Balogun. 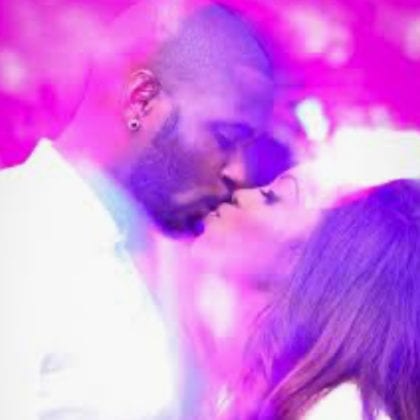 4. Signing and Departure from Mavin Records

Tiwa Savage got signed to Mavin Records in 2012 and during her time under the label, she dropped stellar albums like ‘Once Upon A Time’ (2013), ‘R.E.D’ (2016), and the 6 tracks EP titled ‘Sugarcane’ (2017). She also worked on the label-owned and collaborative album titled ‘Solar Plexus’ (2012). Tiwa Savage left Mavin Records in May 2019 in what has been termed as one of the most peaceful label exits by a recording artiste. 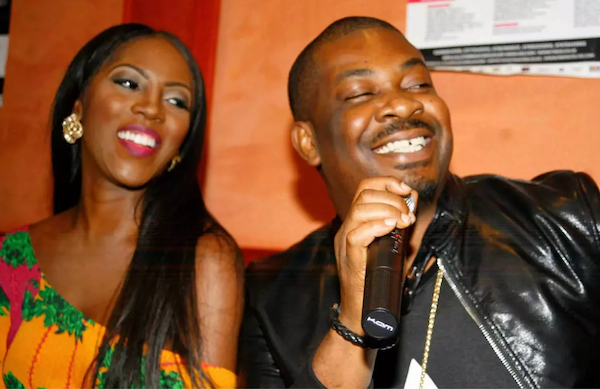 5. Working With Beyonce on The Lion King Album

Tiwa Savage worked alongside Beyonce and other top African artistes on the Lion King Album (2019). She recorded ‘Keys To The Kingdom’ alongside Mr Eazi. 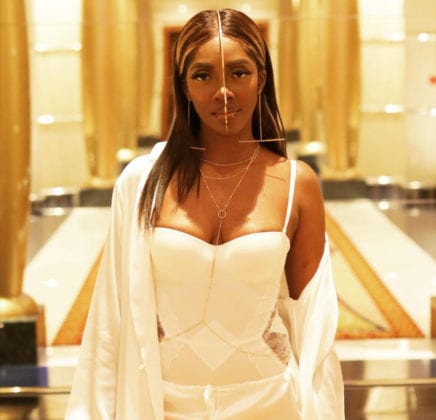 After her exit from Mavin Records, Tiwa Savage inked an international a recording deal with Universal Music Group on 2nd May 2019. During Tiwa’s introductory speech, she said;

“My biggest goal is to make Africa proud. I’m so excited for this moment and I’m thankful to Sir Lucian Grainge and my new UMG family for their belief in my dreams. I’m looking forward to this next chapter in my career and I’m more ready than I have ever been.” 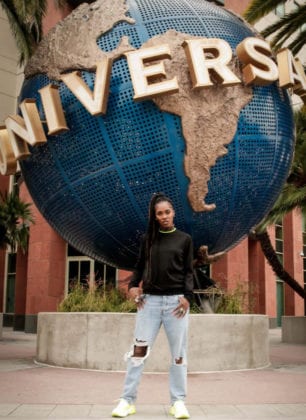 From all of us at Notjustok, we say happy birthday Mama JamJam.