I think it’s safe to say I’m one of the lucky Nigerians who first got introduced to Lady Donli. Lady Donli is a fierce talent, an unyielding musical entity who is aiming for the top and will stop at nothing to get there. Her sound is divine and she emits positive energy and pure vibes at any given time. Lady Donli is a new act who’s bringing a new definition to Nigerian music.

I’ve been following Lady Donli on Twitter for years and one notable thing I must mention is how much growth she has achieved in such a short period of time. I remember that we once had a brief conversation via Twitter DM. She was studying while still chasing a passion for music. There were a lot of things I didn’t understand then but one thing was certain: Lady Donli had great potential to become a successful artist.

Lady Donli is an Alte musician. Her music appeals to a niche market that is not necessarily the mainstream audience. Her kind of music is known as neo-soul, with a blend of Afrobeats. She claims to have been influenced heavily by Erykah Badu, Sade, Andre 3000, and Asa. Lady Donli, whose original name is Zainab, started out as a rapper. She later made a transition to singing - a decision she will never regret.

As a Law student, Lady Donli balanced school work and her life as an artist. She grew up in Abuja where she was exposed to a lot of music as a child and got to record jingles in the studio. Moving to the UK to attend school, the budding act steadily built a career for herself. She sings and writes about her daily experiences and general happenings in life. Also, she has a deep love for poetry which manifests in many of her songs. 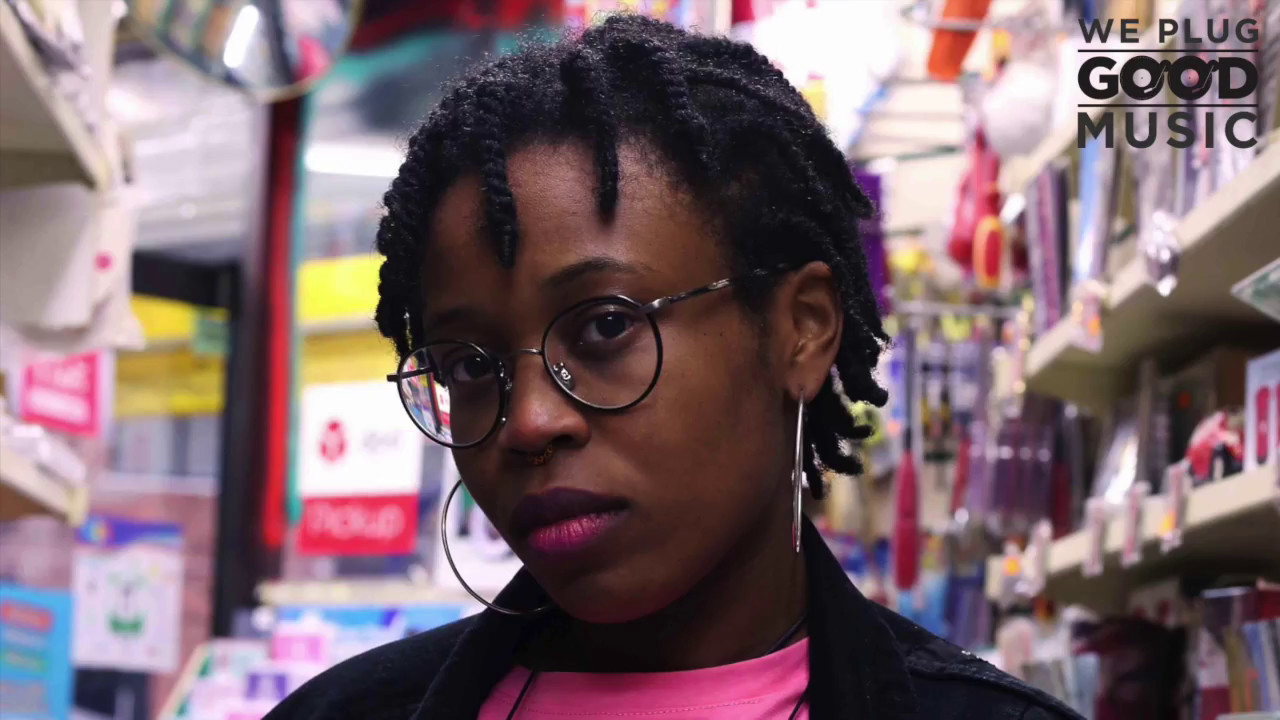 She earned fame when she dropped her hit single Ice Cream (featuring Tomi Thomas) in 2017. Before then, she had dropped a number of projects including her critically acclaimed EP Wallflower - a project she recorded herself. She went ahead to release other hit singles like Kashe Ni and Poison that year. She kept getting better at her craft with every song she rolled out. The growth in her career has been nothing but tremendous.

As 2017 came to an end, Lady Donli released a new body of work, an EP titled Letters To Her. It was a solid 6-track project where she addressed feelings of heartbreak. It featured acts like Yinka Bernie, Jable, and Tay Iwar. It resonated with a string of music lovers which resulted in more popularity.

Entering into 2018, Lady Donli featured on various projects, collaborating with artists like Terry Tha Rapman, Boogie, M.I, and others. She also featured on Mr. Eazi’s widely-acclaimed mixtape Life is Eazi Vol 2: Lagos To London. After teasing that she has been working on an album, she released a single Games (featuring GJtheCeaser) as well as the visuals. Lady Donli’s presence in the industry at this point was unmissable. 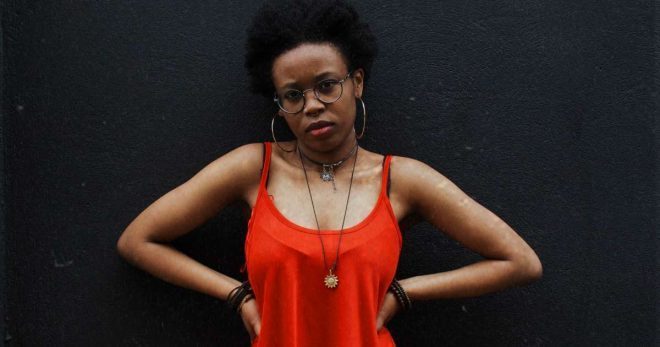 The young talented singer has been cited as one of the few independent acts making a name in the music industry. She has worked with numerous acts like Odunsi, Tomi Thomas, Kida Kudz, and more. She has shut down events including GidiFest, Palmwine Fest and has gone on her own tour The Living Room Tour. She has performed at the O2 Academy Brixton, opening for Canadian-based Nigerian singer Nonso Amadi.

She dropped her first single Cash some days back. A video immediately followed, showing a vibrant Lady Donli performing to a small audience and expressing her immense love for cash. The song and video have been getting good reviews as social media users have commended her greatly.

Lady Donli has come a long way and she is only at the beginning of the journey. She is set to drop an album later this year as more people are getting on her wave. Her music keeps getting better and she is becoming more confident with her sound and style. There’s no doubt that she is only headed for the top from here.