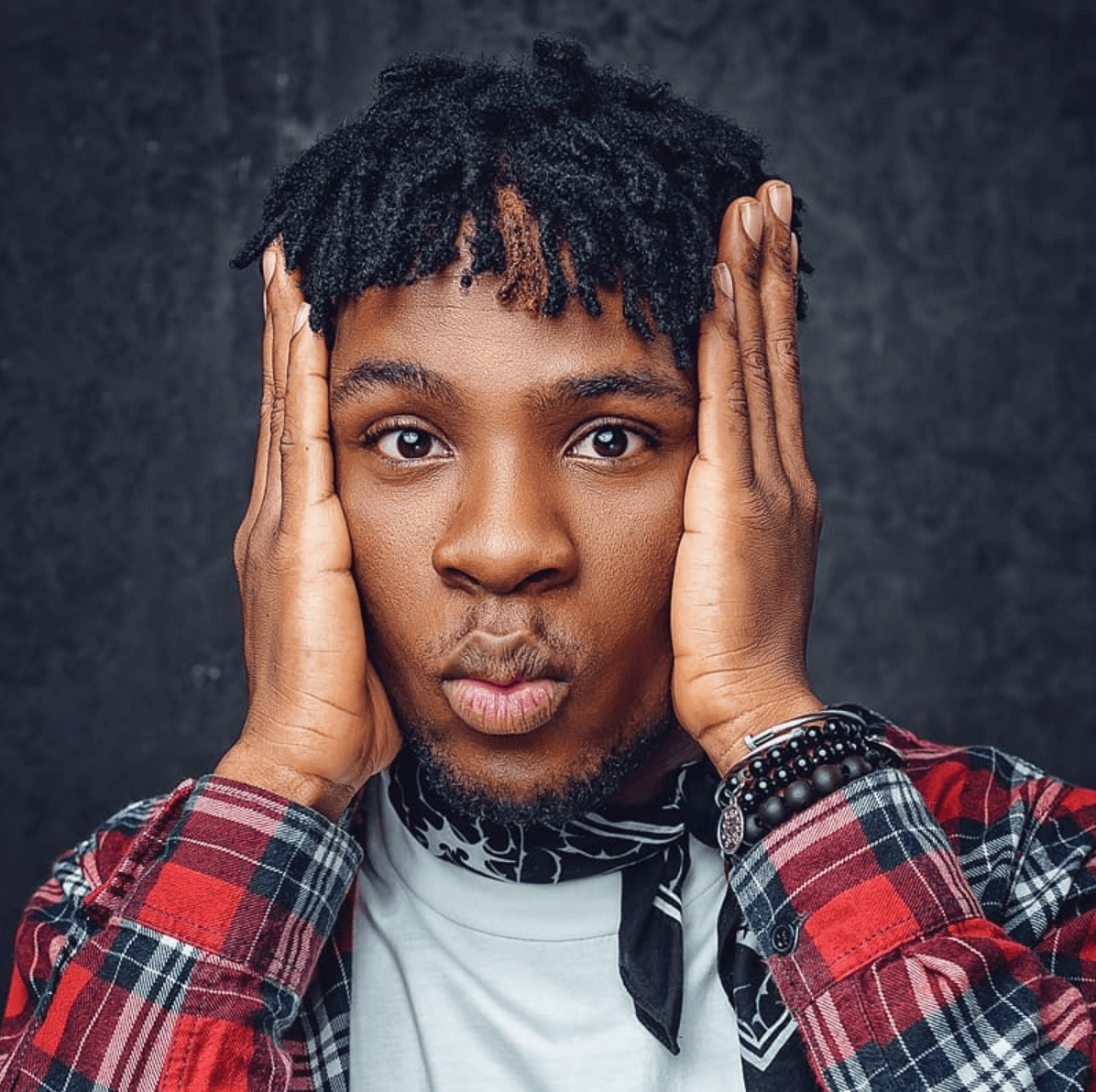 Joeboy has quickly risen from the singer of “Baby” to one of the most promising musical prospects in Africa. The song – released in March – has proven to have an impressive shelf life. With the follow-up track “Beginning,” Joeboy proved to have that pull to his songs. Popular American Media personality Ebro (Beats 1) featured it on his ‘Discovered’ segment.

With these successes, an EP was in order. Joeboy himself had announced its existence a while ago. The Banku-signed artiste, who was a recipient of the emPawa Africa grant, has received mentorship from Mr. Eazi. This, it should be said, is the first step in understanding his moves. His EP, Love and Light, released November 8th,  was a collective of five songs. Three had been previously released. Listeners were furious, not about the quality, but as Pulse writer Motolani Alake said, it was because Joeboy basically released (I would say create) an EP for two songs. Mr. Eazi, too, has explored this consumer thirst: his more recent songs are less than three minutes. This increases its replay value. Good for streams.

If Joeboy releases a song longer than 3 minutes, will he die?

Joeboy trended the day after the release of Love and Light. Listeners were loving the two new songs, even while being vocal of their thirst for more. “All For You” is a mid-tempo song that builds on the sunniness and bounce of its production, a love-number in the rein of “Baby.” Joeboy promises love to a woman who ended her relationship to be with him. “Blessings” is the archetype Lord-bless-me song, a theme ingrained into popular culture by the increasing tendency of the nation’s youth to be materially ambitious. Previously released single “Beginning” plays into the upbeat Afro-Pop sound of the project, with Joeboy crooning about how taken he was. The song which follows it, the Mayorkun-assisted “Don't Call Me Back” is Pop candy, boisterous and lively, both artistes singing of heartbreak and all that.

However, fans and critics have raged on about his decision, and there have emerged opposing sides: this will, no doubt, continue to affect conversations about how we consume music in these times. Should artistes (and their teams) subject to the cravings of the fan base, or should the professional dribbling continue, as the likes of Mr. Eazi and Joeboy force out interaction and streams from us? That the art is so good makes the debate hard to settle on one side of it. Personally, I think Joeboy played it safe. Fewer songs, less room for mistakes. I do think that Joeboy, in Rema style, could release a three-song EP – this promises shock value – in the coming week, and strengthen his character as a fan favorite. A move straight out the consumer psychology book.

But don’t hold your breath, as this might prove very unlikely. Fans will surely have enough Joeboy content by 2020 when he’s scheduled to tour Europe and the United States.