Laycon sat with the Recording Academy and he revealed some information about himself. 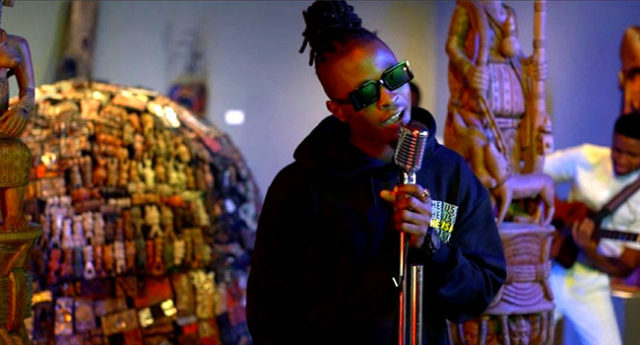 Nigerian rapper Olamilekan Agbeleshebioba, popularly known as Laycon, sat with the Recording Academy and revealed some information about himself.

Recall that Laycon gave a sizzling performance of his song 'All Over Me' for Grammy's 'Press Play At Home' series. Following that, discussed with the Recording Academy's "Herbal Tea & White Sofas".

In the interview, the excited Laycon made it known that the red colour is a no-no for him anytime he wants to perform or go on tour.

The Afrorap star also stated that he does not take alcohol before performing. He also spoke about African delicacies, basketball, video games, and his fans.

Watch full video of Laycon’s episode of ‘Herbal Tea & White Sofas’ from the Recording Academy below.