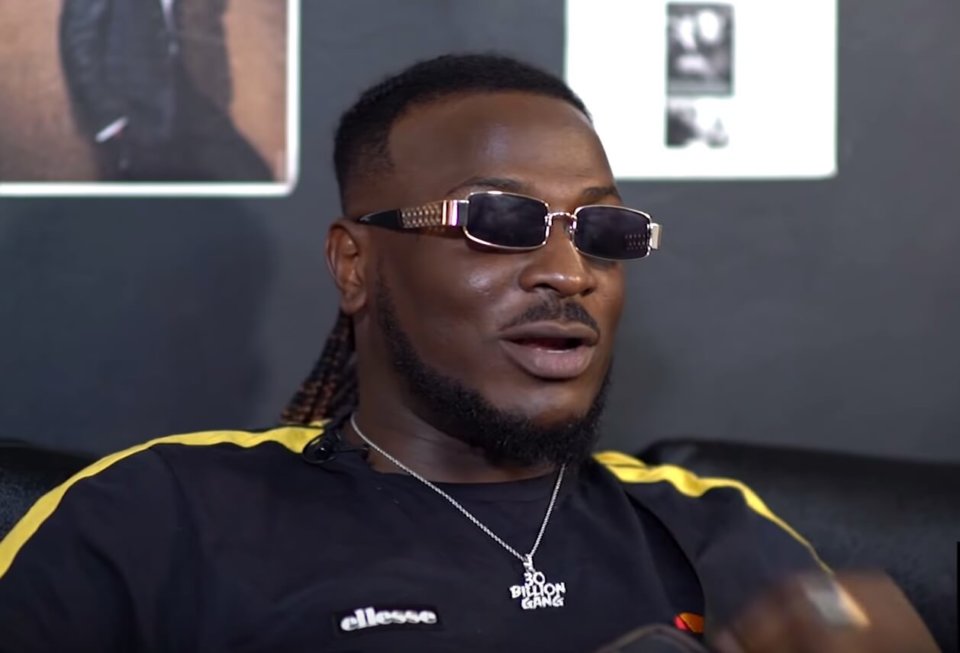 On this episode of Moni Talks, she interviews one of the hottest fast-rising acts in the land, Peruzzi.

After an impressive 2018, the DMW sensation sits down to have a rare interview with BadGirlMo which is filled with a lot of gems for music fans. In the interview, Peruzzi opens up and reveals the origin of his now-famous stage name. He also speaks on why he doesn't grant to interviews.

Further, into the interview, he tells BadGirlMo how he met Davido, why he quit medical school for music and why he loves to collaborate with artists.

Peruzzi also touches on his cousin Chioma, his thoughts on Kizz Daniel's viral ##fuxkyouchallenge and that infamous episode which involved a young woman who took his picture while he was asleep.

A few of Peruzzi's top music videos include:

Amaarae, the Apple Music Africa Rising Artiste, is Finally Getting Her Flowers