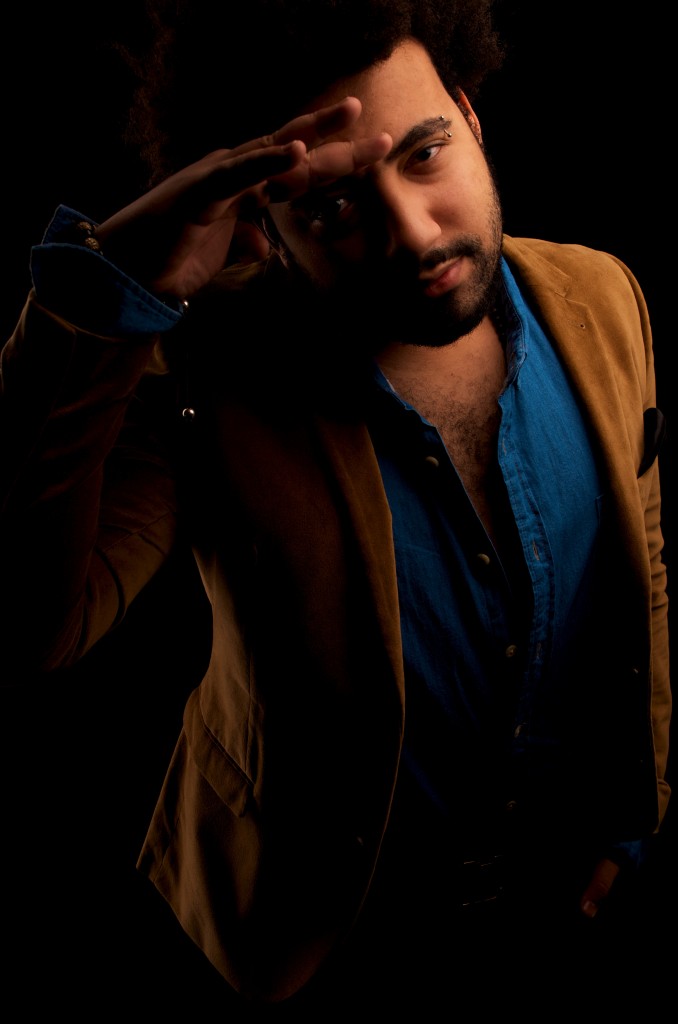 On the 3rd episode of M.A.T.S Podcast, talented producer, Adey, revealed that even though he is “cool” with Ycee, that doesn’t stop him from filing legal actions against Tinny Entertainment for not paying him royalties for the success made from his produced 2017 jamz, Juice.

The producer explained that after the “tiny” sum he was given at the beginning, nothing has come from Tinny Entertainment and the fact that he is being quiet about the whole thing is beginning to make him look like a “dickhead”.

I haven’t gotten any. I made more money from ‘Wavy level’ than I have made from ‘Juice’. The problem with Nigeria is that if you show your soft side too much, people always take you for a ‘dickhead’. That’s the truth about it. That’s why everyone is so guarded and so angry around here. You make one small step towards trusting someone, and they turn around and dump it on you.

“For me, the type of person I am, I will keep it moving. Regardless of ‘Juice’ or not, my life will still go on.

And Adey is not ready to fold his arms when these people he cares about carelessly do the wrong thing hence he is putting legal documents together to get what he deserves. So when asked if he’ll take legal actions his response was clear enough;

It’s happening…they should be aware that it is coming. Both parties believe that they are right, but what is actually right is the black and white on the paper. I don’t want to dwell on it too much, but the fact of it is that it is a disservice to me.”

Adey is also the producer of Olamide’s Wavy Level and according to him, he has made more money from Wavy Level than he ever made from Juice.