Buzzing Nigerian singer, Olalekan Osifeso Jnr., popularly called Lojay, has made it known that he would love to work with British-Nigerian rapper Skepta. 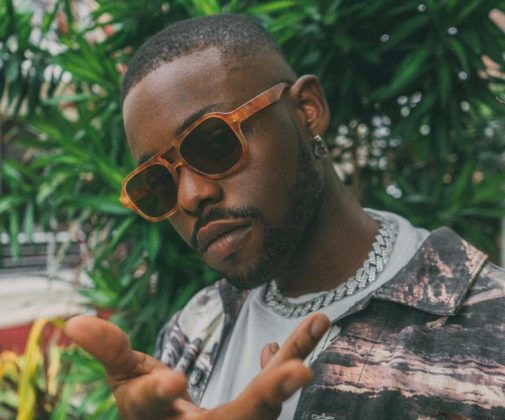 The 24-year-old, whose joint EP with iconic Nigerian producer Sarz titled "LV N ATTN" has been making waves, spoke to Radio Host Osi Suave on Beat FM's Morning Rush, making it known that he's not under any pressure.  When asked if he was under any pressure, the fast-rising rookie replied:

"Nope, to be honest. like...i feel music at the end of the day is a contribution, its not a competition. As long as you have confidence in your own art and your own craft and you are willing to put in the work that is required then i don't feel like you should really feel any pressure."

The master's degree holder further stated that he met Sarz via a mutual friend and was surprised that the producer was interested in making a project with him that eventually had Grammy-winning Wizkid on it. He went on to state that Skepta, Dave, Bella Schmurda and Buju are all artists he would love to work with.