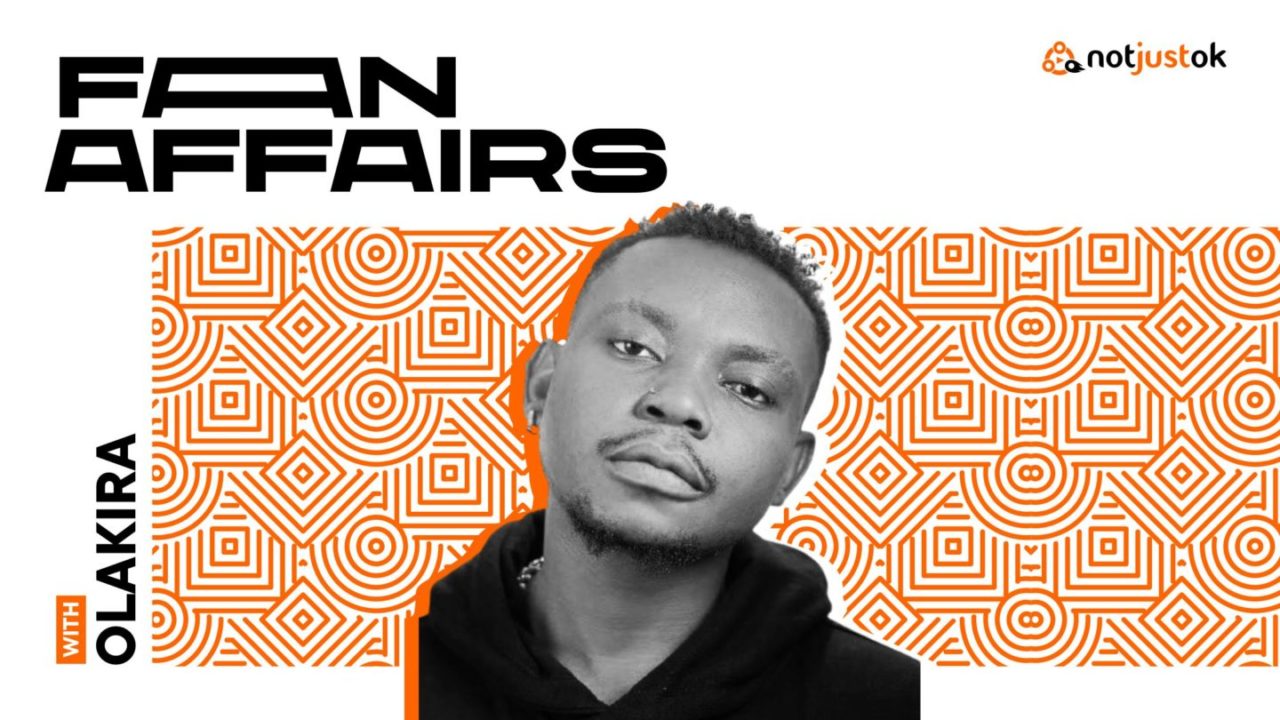 Fan Affairs with Olakira: "A Politician's Wife Moved to Me in the Club"

In this edition of Fan Affairs, we speak to the In My Maserati star, Olakira, who recently put out a new single, 4Play, to hear what fan love has been about for him ever since his smash hit. 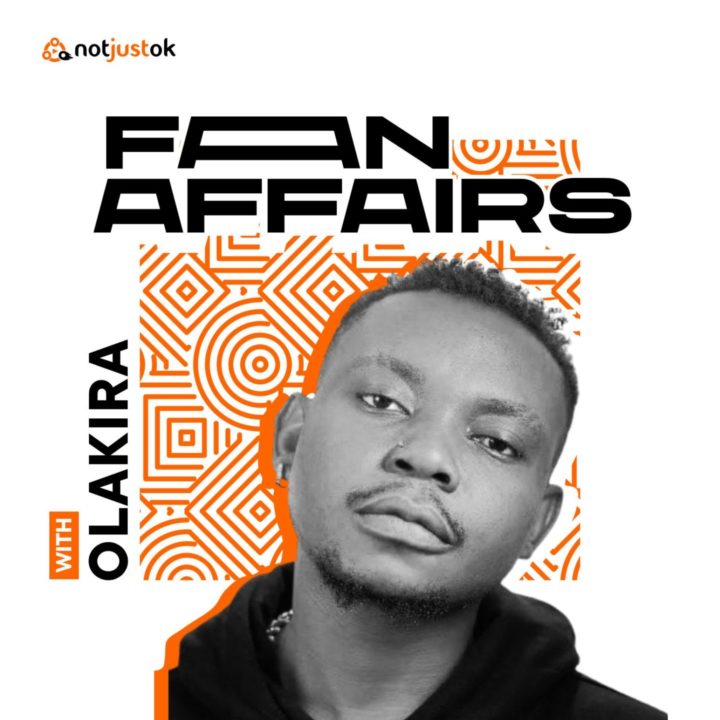 Fan Affairs with Olakira: When did it first hit you that you had fans?

There was one day I decided to wear a facemask and dark sunshades and drive out to the mall thinking no one would recognise me. Then this guy was looking at me. I kept wondering about it but I was certain he didn't know who I was. Next thing he went “Up in my Maserati.”

I was still moving far from him, he just said “Baba, no run for me now, we sabi you, wetin we wan do?” He now started telling the people in the mall and the cashiers that it was Olakira. People were surprised and like a joke, they started coming over and told me to take off my facemask because they wanted to snap with me.

ALSO READ: Fan Affairs with Laycon: "The Craziest Thing a Fan Did Was During Valentine's Period"

I felt so happy, the fact that I was covered up and people still recognised me, that's amazing. The crazy thing is that I've been to that mall before on a normal day with my crew and the cashiers attended to me normally. Then when they got to find out who I was, they were all over me.

I don't go to public places or clubs anymore. Just imagine that a club is making inquiries about me coming to their club and getting paid then someone is telling me, “Guy, it's Friday, let's go to the club.” The same club? You're kidding me men. It has to be official, that's the lifestyle.

I also can't just buy things by the roadside anymore. I actually experienced something like that and I won't want to do that again cause at the end of the day, it's going to cost you a lot.

Fan Affairs with Olakira: What is the craziest or most memorable thing a fan has ever done to get your attention?

This one was funny and unexpected. It was in a club in Nairobi, Kenya and this lady just lied to the bouncers that she wanted to take a picture and they were pushing her so I told them to let her in. After she took a picture with me, she just whispered into my ears saying, “Can I have your number?” And the funny thing is that she was with her lover or husband. I was mind blown at the lengths she went to get my number.

To be honest, that's why you have to take it easy on some artistes. Because what if I'd given her my number and told her to sit down? Along the line I got to realise that her lover was a senator or politician and he came with a lot of escorts, that's how they'd beat me up in another man's land.

So when someone told me who her lover was, I was just smiling, mindblown by the experience.

ALSO READ: Fan Affairs with Bella Shmurda: "A Fan Came to Knock on My Door"

Ariana Grande, no cap. When I heard she got married, my head dey spin. I've been a fan of everything about her.

In terms of artiste fanbase, there's Burna Boy's Outsiders, Wizkid FC etc. Whose fanbase would you say love to have in terms of loyalty?

Burna Boy actually. Who no like better thing? And his fans are real people. And Wizkid FC too. They're all trying honestly, doing what they feel is best.

What would you say are the pros of having fans and the cons if any?

Well, you're being celebrated by a fellow human and it makes me feel special and wonder if I'm not human as well. Some will even say it to your face that ‘You know, you're not like us.’

Well for the bad side, I don't think there's any. Just that some of them want to you know now *voice trails off*

If you enjoyed Fan Affairs with Olakira, make sure to check Notjustok.com every Tuesday, as we'll be sure to bring you more authentic stories from all your favorite music stars. You can also stream Olakira's 4Play here.