Nigerian fast-rising star, Ayra Starr recently revealed that she has always known she'll be a star in an interview with Nigerian fast-rising Youtuber Korty Eo. In this interview, the Mavin record artiste opened up about her life, growing in a separated home and growing up with a defined relationship with God. 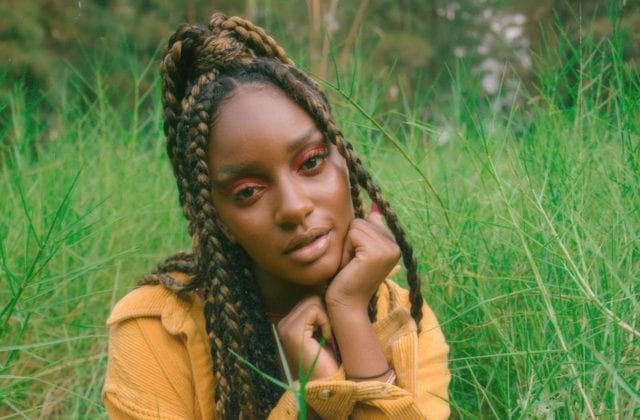 On knowing she'll be a star from day one:

Yea, I've always known. When I was in secondary school, I'll tell my teachers, do you know I'll be a star, so be nice to be me o ... I've always manifested it, so it was bound to happen... I didn't exactly know how, I just knew it was going to happen. It was just at the back of my mind. Every decision I made, in my mind, I've always been like, but would this affect me when I become a star?

Speaking of her first song:

I know who I am. I am spiritual. I am a spiritual being. I carry light wherever I go. Sometimes I'm human and that light might flicker a bit, but nobody can put off my light. Nobody can dim my light, never. My mom did not bring us up in a, you must go to church, she gave us spiritual freedom and I think that's what drew me closer to God because it wasn't something I knew I had to do; it was something I wanted to do. Some Christians, the only reason why you're a Christian is because you're brought up in a Christian home, I chose God. Religion is like do this, do that (rule), while spirituality is more like a relationship with God. Some people go to church because that's what they've been taught, but they're not good people. When Jesus came, he gave us the power of choice, so it's now your choice to choose him or not choose him.

She also talked about her parent's separation and the role it played in her life:

My mom and my dad were separated for like most of me growing up, and I'm not going to lie, I wouldn't have it any other way because I feel like that has made me who I am today. Just watching my mom be the strong woman that she is. That has inspired me so well. Just watching her work back to back.