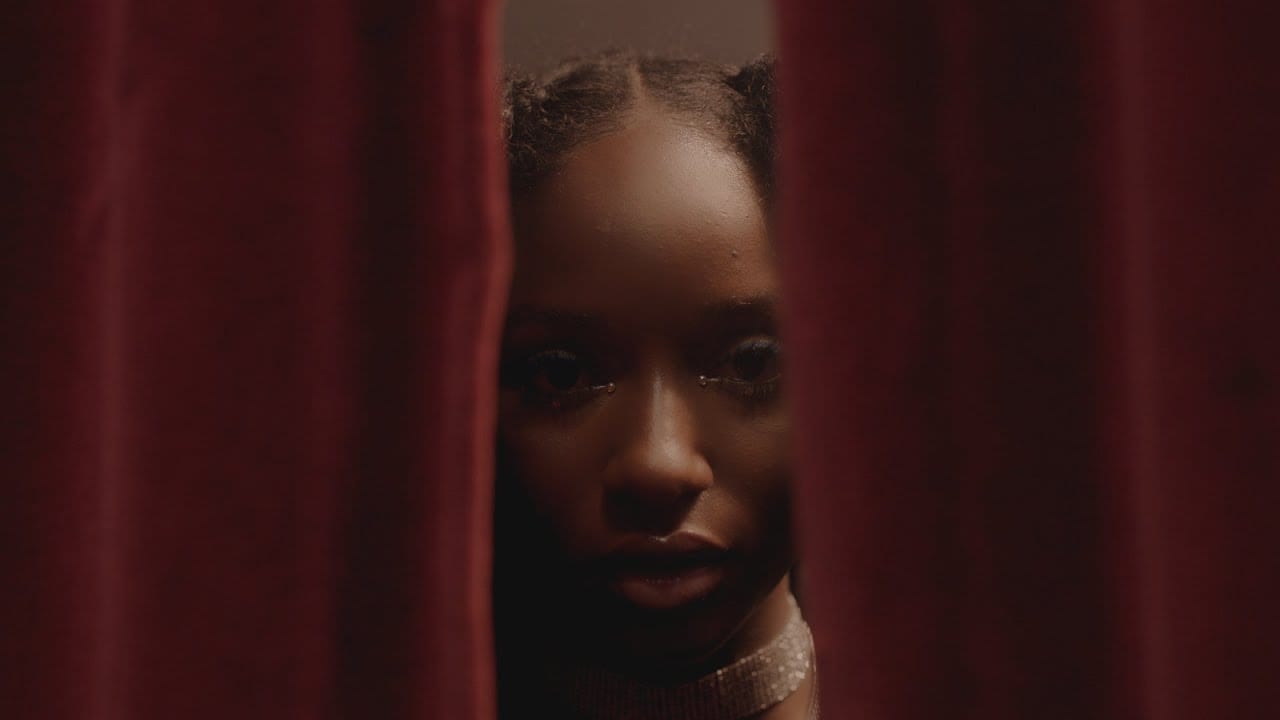 Ayra Starr’s highly acclaimed eponymous debut EP is a promising marker for what the future holds for the Mavin star. Her second music video from the body of work is a visual interpretation of DITR- one of the EP’s most essential offerings. Investigating the topic of bad influence, teenage vices and the threat of peer pressure, Ayra’s soulful voice underlies the very impact of this story.

Directed by Lekan for Savant Collective, the music video for DITR is a compelling tale told from the perspective of a single-family. It tells, without judgement, of the struggles teenagers face when confronted by society’s most tempting vices- money, power, and drugs. The picture is as wistful as the story itself and the ending is a reflective finale.

Time will not allow us to tell you how Ayra Starr still effortlessly shines and elevates a story of such depth. You will have to see for yourself.