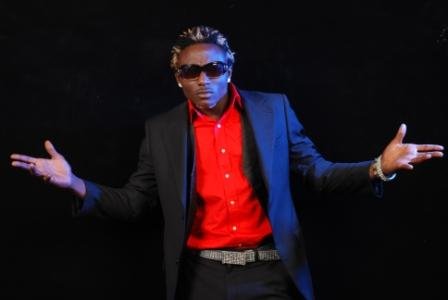 Who are some of the people you look up to before you entered the music industry and who do you still see inspiration in the current Naija music industry?
My influence before coming into the music game was Fela, but currently, it’s 2face

When is the new Terry G album coming out, what can we expect from it and what is it called? What tracks should we look out for?
The album will be out in 2 weeks, it is definitely a bomb. The title of the album is “House of ginjah”. Watch out for Free Madness Part 2 and Ginjah seduction ft House of Ginjah

People want to know when you are coming to Canada, UK or USA to perform?
Soon we are still working on the terms 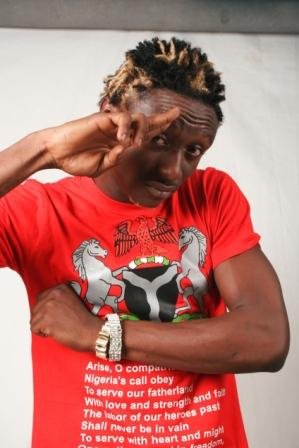 Would you like to say anything else to the fans that we did not cover
Don’t believe everything you read or hear in the news and be positive in everything you do. Stay blessed and always Ginjah ur Swaggah