If you listened to Feeling and (accidentally) felt Ice Prince had lost his rap skills, listen to this and then tender an official apology to His Iceness. This boy is sicko!

These two songs are not official singles, neither are we certain they'll appear on his album. But, at least, it gives us an idea of what he's currently working on. 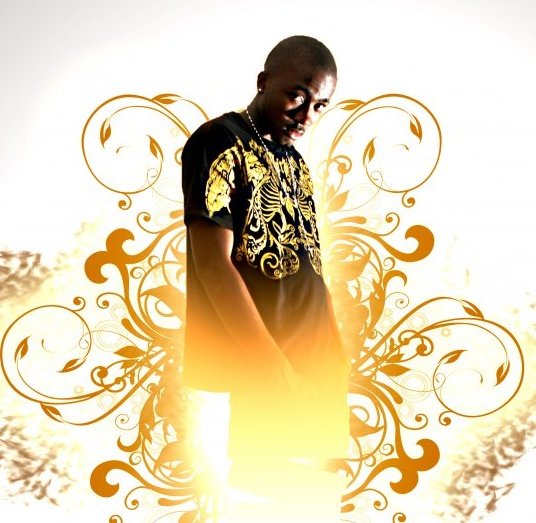 The rich get richer, the poor get screwed | so I started hustlin' with Jesse and Jude...