Flavour displays his multi-talents in this new acoustic piece titled "I'm For Real".

"Flavour drops a new song to serenade lovers worldwide. In the song titled "I'm For Real", Flavour sings his heart out to fans in an acoustic style.

In the words of Flavour himself; " I want to put out a song this Valentine for all my fans to celebrate love with. I got the inspiration for this song from my older friend Zwaga Chief who featured on the song, he said those lines as voiced in the song while I was playing the guitar, next thing I was composing lines and singing. We were just having fun on a hot sunday afternoon in Enugu and I want to extend this fun to my fans and friends this Valentine season". 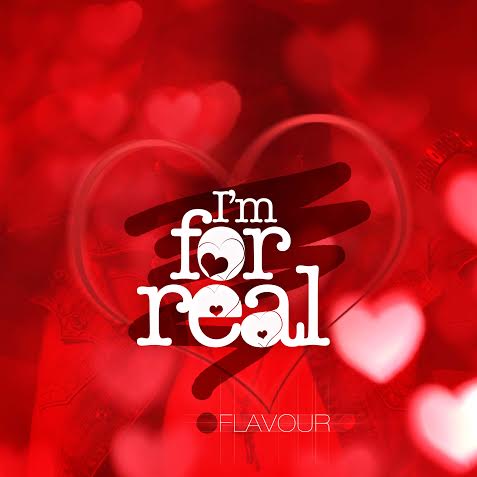 The guy in the intro sounds like the typical Naija Aristo.